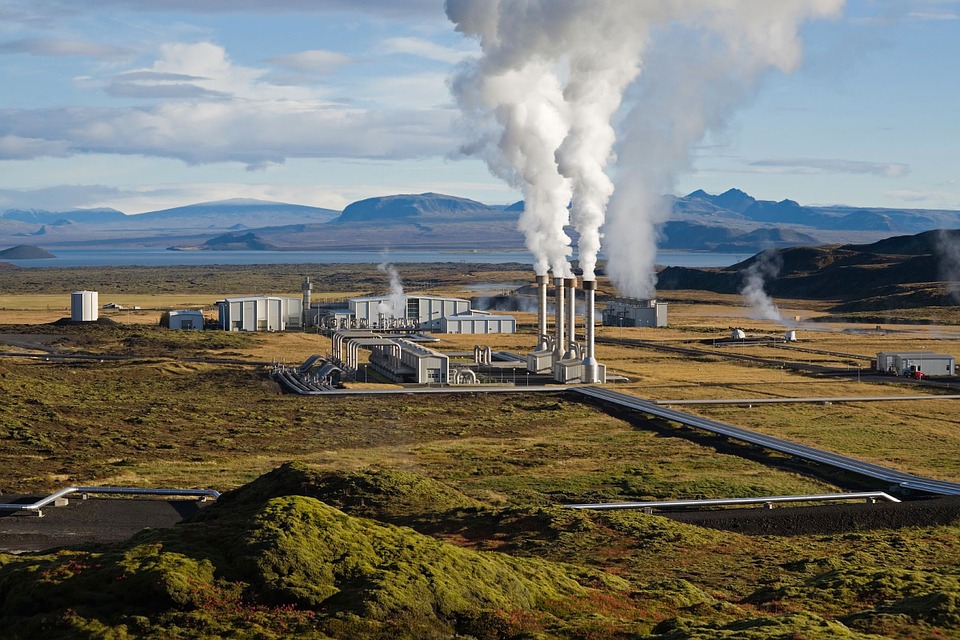 ONGC told media sources that the MoU has been signed as a step towards creating a carbon-neutral Ladakh.

The firm said geothermal resource development could revolutionise farming in Ladakh, which is currently dependent for supply of fresh vegetables, fruits from outside the UT, round the year.

ONGC has planned this field development in Ladakh in three phases.

Phase one involves exploratory-cum-production drilling of wells, up to 500 m deep and setting up a pilot plant of up to 1 MW power capacity.

Phase two would involve a deeper and lateral exploration of a geothermal reservoir by drilling an optimal number of wells and setting up a higher capacity demo plant and preparing a Detailed Project Report.

Phase three would involve commercial development of the geothermal plant.

ONGC said that Puga and Chumathang in Eastern Ladakh, discovered in the 1970s, happens to be the most promising geothermal fields in India.

What are geothermal fields?

Geothermal fields develop when water from the earth's surface is able to seep through faults and cracks within rocks, sometimes to depths of several kilometres, to reach hot regions within the crust. When the water is heated, it rises back naturally towards the surface by the process of convection and may appear there again in the form of geysers, hot springs, fumaroles or hot mud holes. These are common along tectonic plate boundaries. 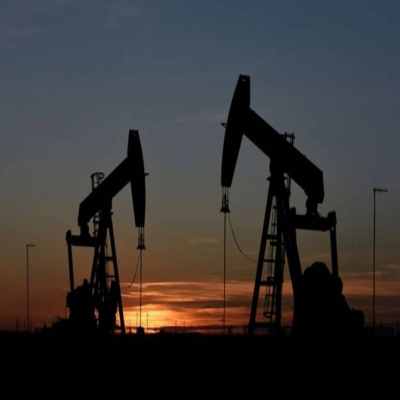