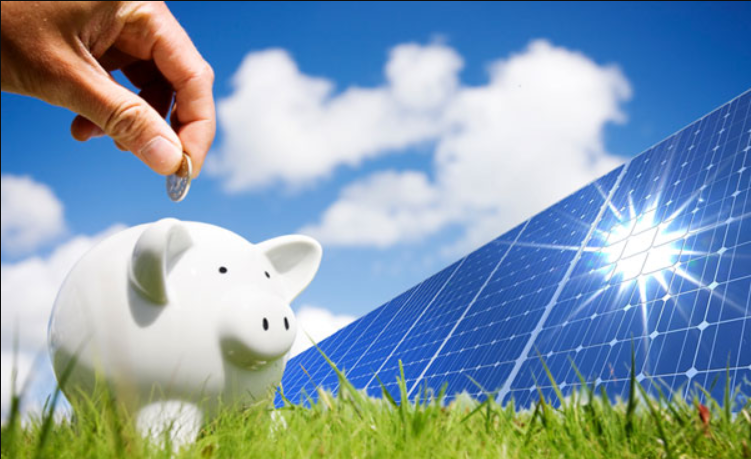 A leading global distributor of liquified petroleum gas (LPG), SHV Energy has marked its entry into the solar energy space by acquiring a majority stake in SunSource Energy headquartered in Noida.

SHV Energy, a Dutch family-owned multinational founded 125 years ago and leading global distributor of LPG is anticipated to invest Rs 1,800 crore in the following two years to increase the solar energy generation capacity of SunSource Energy to 550 MW from the existing 65 MW. The exact value of the venture is not yet revealed.

SunSource Energy is one of the leading distributed solar companies in India, founded in 2010, providing solar solutions for commercial and industrial customers in India and South-East Asia.

The company is looking forward to long-term collaboration with SunSource Energy, said Bram Gräber, CEO, SHV Energy. The company is committed to supporting its solar projects that are in line, he further added.

SHV Energy would not be looking for more solar procurements in India. As per sources, SHV Energy was involved in negotiations with Fourth Partner Energy, a leading solar energy firm in India.

The company already operates in India through its Super Gas brand, a leading local LPG player founded in 1996. He said this new joint venture will directly boon our company's capacity to extend its portfolio of projects for both commercial and industrial customers.

As part of this transaction, the original investor Neev Fund, which is promoted by India’s largest commercial lender SBI, and the UK Government, has obtained a successful exit from the company. Kushagra Nandan and Adarsh Das, the company’s co-founders, will continue to manage the company and will remain shareholders.

This investment will enable us to leverage SHV Energy’s presence globally and expertise to emerge as a prominent global distributed solar company.

SunSource, founded in 2010, is involved in the design, engineering and procurement, and construction of solar projects. The company expanded in 2018 to spend on commercial and industrial solar projects to sell energy to its customers. 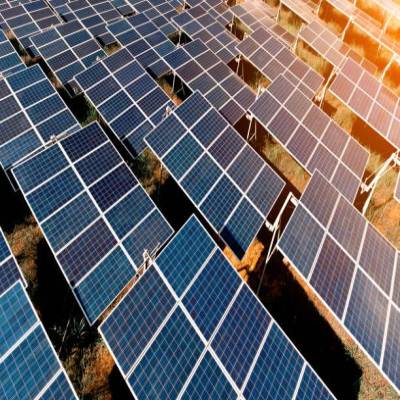 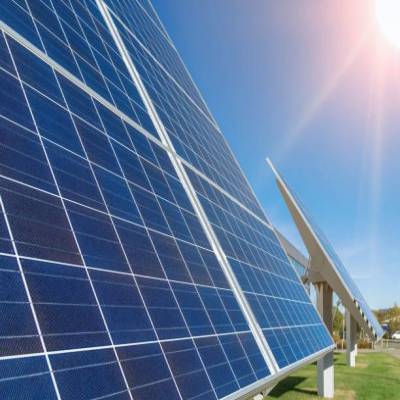 Surplus solar power by Gujarat discoms to be compensated at Rs 2.25/.. 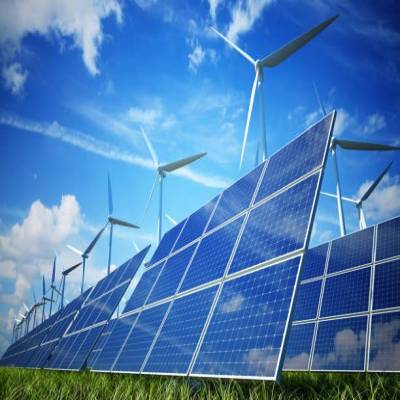