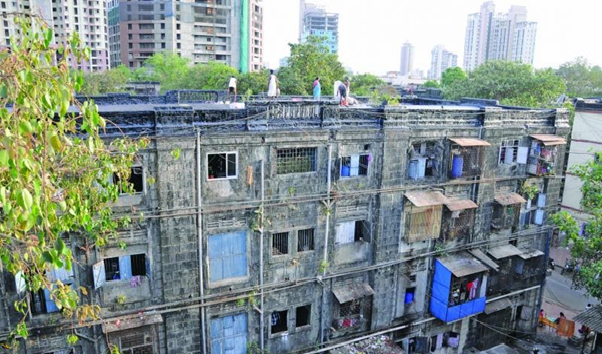 Construction major L&T is ready to take up the Naigaon BBD chawl redevelopment project in central Mumbai, according to Maharashtra Housing and Area Development Authority (MHADA). Earlier, L&T had sought withdrawal from the project, as residents were unwilling to move to transit houses, despite several efforts.

Mhase said that they were trying to convince L&T to initiate the process after they received the disinterested letter by resolving the issues. Now since they have changed their decision, the work can be continued.

The state government has appointed the MHADA as a nodal agency for the redevelopment of the chawls located at the following regions, Naigaon, Worli and NM Joshi except at Sewri, as that is owned by the Mumbai Port Trust (MbPT).

The total cost of the three projects is estimated to be around Rs 170 billion as per the plan. Out of which L&T is allotted Rs 28 billion. 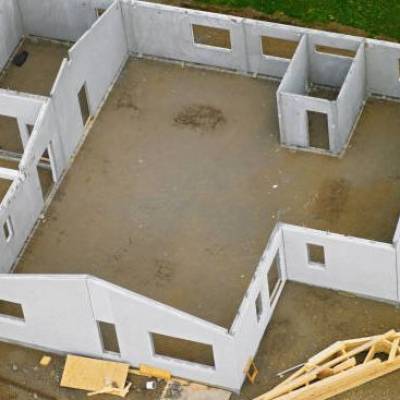 MHADA to provide prefabricated homes to flood victims in Mahad 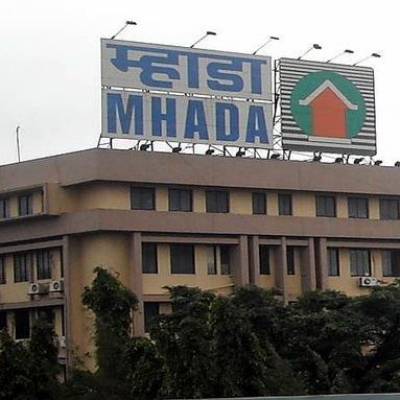 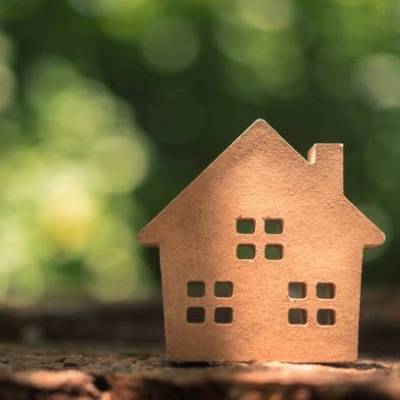 MHADA to take up redevelopment of Patra Chawl in Goregaon