The action plan for 37 railway stations, which are to be developed as eco-smart stations, will be implemented in three months. The Centre has informed the National Green Tribunal the action plan for these stations.
The Centre has reportedly informed the bench, which was headed by Justice Adarsh Kumar Goel, Chairperson, National Green Tribunal, that nodal officers have been identified by the railway administration to oversee the implementation of environment management systems at the 37 stations.
The officers will reportedly also act as regulators for environment norms and will have authority to lay down and collect compensation on Polluter Pays' principle. Besides, they will be authorised to issue receipts for the compensation so recovered.
However with regard to the next phase, action plans are expected to be prepared for all the remaining major stations indicating phase-wise steps and categories of implementation. The action plans are expected to have categories for number of station for various phases. However, all major stations are expected to be covered within one year on the pattern of 37 major stations, which are already identified. At the identified locations, de-centralised municipal solid waste plants are expected to be set up in terms of Solid Waste Management Rules, 2016.
The progress of the execution of action plans will be reportedly complied for progress by the executive director, Environment and Health Management (ENHM), railway headquarters. He is also expected to lay down adverse consequences for the nodal officers or others who fail to execute the action plans within the targeted timeline by way of entry into their annual reports. A data will be reportedly prepared of the action plans for the remaining major stations within three months, according to the railway board. The data will be then provided to the Central Pollution Control Board for analysis. If the CPCB finds that action plan has been duly implemented and the selected railway stations are meeting the parameters of ISO 14001, such stations will reportedly be certified as eco-smart stations. 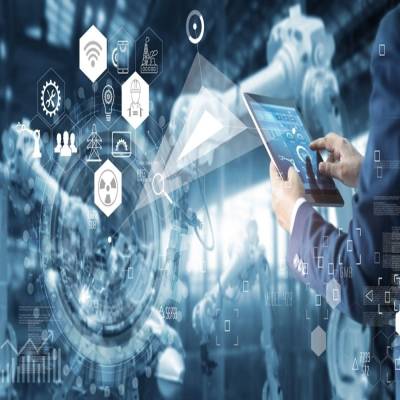 NTT to integrate its business entities in India 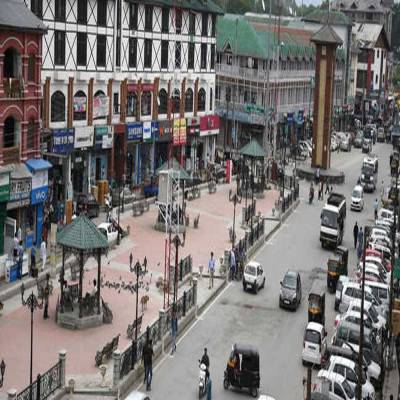 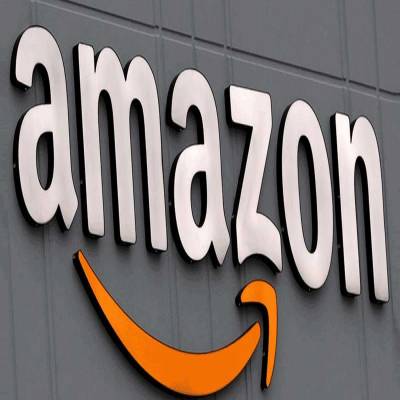