Blackstone has acquired 97.7 per cent stake in Aadhar Housing Finance

Blackstone has acquired 97.7 per cent stake in Aadhar Housing Finance

The private equity funds managed by Blackstone have acquired a 97.7 per cent stake in Aadhar Housing Finance, including the entire stake held by the existing controlling shareholders, Wadhawan Global Capital (WGC) and Dewan Housing Finance. As part of the transaction, Blackstone has also infused Rs 8,000 million primary equity capital into Aadhar to fund the company for future growth.
Aadhar is one of India’s largest independent affordable housing finance companies with a network of 316 branches across 20 states and Union Territories and an AUM of Rs 100 billion (~$ 1.4 billion), which comprises 100 per cent secured lending to retail customers with an average loan ticket size of less than Rs 1 million (~$ 14,000). “Aadhar has the strongest origination capability in the sector with 316 branches,” says Amit Dixit, Head of India Private Equity and Senior Managing Director, Blackstone. “Our primary capital infusion has approximately doubled the company’s net worth and reduced its debt-to-equity ratio by roughly half. We expect the rating agencies and company’s lenders to welcome the ownership transition to a long term, well-capitalised and patient investor in Blackstone. We are proud to support the Government’s ‘Housing for All’ mission and provide capital and much needed confidence to the HFC/NBFC sector.”
And Deo Shankar Tripathi, Managing Director and CEO, Aadhar, adds, “Blackstone’s ownership and upfront capital infusion have been perceived positively by all stakeholders of the company. This investment is testament to the dedication of our outstanding employees who have built this company. Our focus will remain to provide home ownership to every Indian, providing accessible, easy and quick housing finance services.” 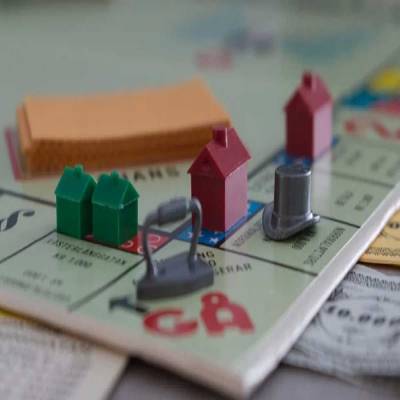 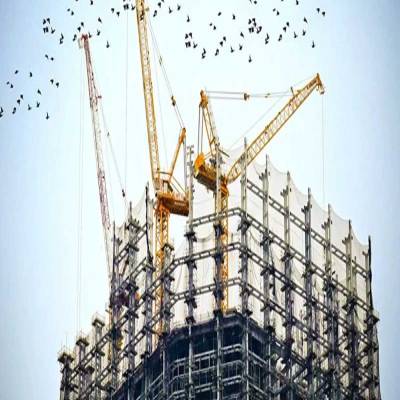 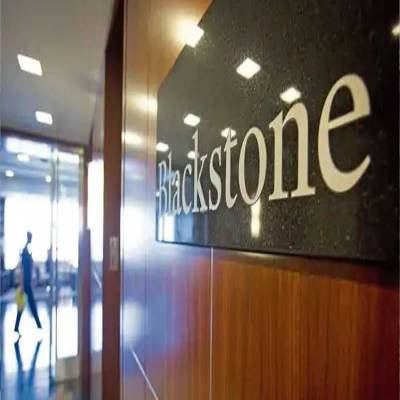