To remain in business and be successful, growth and profitability are important. Both factors are necessary for a company to survive and remain relevant to customers, investors, analysts and, yes, even lenders. While profitability iscritical to a company's current existence, growth is crucial to long-term survival. And one thing every organisation must understand is that growth does not occur in a vacuum by mere chance—it is the result of myriad forces working together.
At a time when domestic growth factors remained under pressure, FY19 was a challenging time for India Inc. The issues were many, ranging from liquidity crunch, rising bad loans, loan defaults (principal as well as interest), slowing capex and slower automobile growth to delayed or stalled projects, financially inviable projects and an insolvency-like situation for a few large organisations. Although many have expressed the opinion that tightening of regulations by the Government has contributed to such a scenario, we believe that this is a short-term hiccup; in the long term, this cleaning-up process will prove to be positive.
Despite all the obstacles, uncertainties and challenges, a few entities managed to persevere and prevail, posting growth and exhibiting excellence. And these are the companies, from the universe of construction, contracting, engineering and building materials, that CW honours each year as our Top Challengers.
To identify our heroes, we have followed a rigorous method by focusing on parameters such as net sales, profit before depreciation interest and tax (PBDIT) and net profit. While sales figures reflect how the demand for products or services is moving, PBDIT figures guide us on how the company is doing at the operational level and its efficiency. As for net profit, it clearly shows how much is left for shareholders. Further, in the context of the current series of defaults on payment by a few companies, we have closely observed if companies analysed by us have risked their debt profile or leveraged too much; hence, parameters like long-term and short-term borrowings have been examined. We have also tried to analysecash generation and investments of the company. With such comprehensive observations, the companies that have displayed the ability to grow have proven to be true challengers, showing their mettle in a difficult economic environment.
As for the three parameters—net sales, PBDIT and net profit—we have selected companies that have shown improvement in at least two of the three. For instance, if a company has managed to show an increase in sales but failed to show improvement in PBDIT and net profit, it has not been considered. Further, we only considered companies with a market capitalisation of over Rs 500 crore with the ability to post a profit in FY19. As a few companies have not conducted their annual general meeting, we sourced data from the annual figures announced in the March 2019 results.
We have made a few adjustments. For example, for companies with a fiscal closing other than March 2019, the trailing four quarter financial performances were considered. And companies that have not yet announced the March 2019 quarter results have not been considered. Apart from this, a few organisations chose not to participate in this process and, hence, do not figure in the list.
With regard to the scoring, we provided a weighted average to the three parameters: 40 per cent to sales, being a prime growth driver, and 30 per cent each to PBDIT and profit after tax (PAT). After ranking the companies on growth in percentage terms (FY19 over FY18), the rankings were provided with weightages. This process helped us to rationalise the process and all players were rated on similar ground. In some cases, we offered the selection panelthe right to veto by adhering to qualitative factors. The final list is an extensive one with the panel taking into account almost all the aspects that needed to be considered.
We have chosen not to rank our Top Challengers as they belong to diverse sectors—indeed, they are all winners who have braved the odds and silenced the sceptics.
Here is a list of companies that have made it to CW’s Top Challengers 2018-19:
Construction & Contracting
Real Estate
Steel
Cement

Watch this space for more winners! 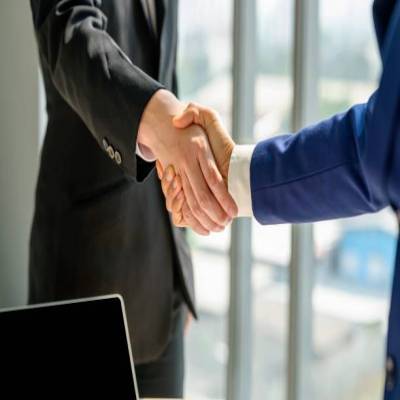 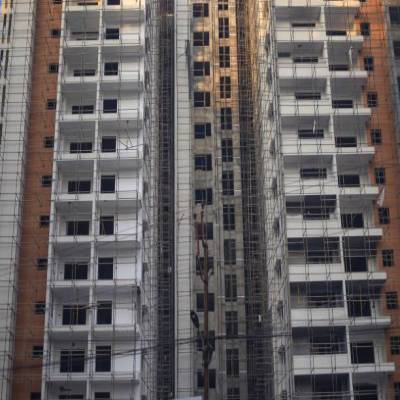 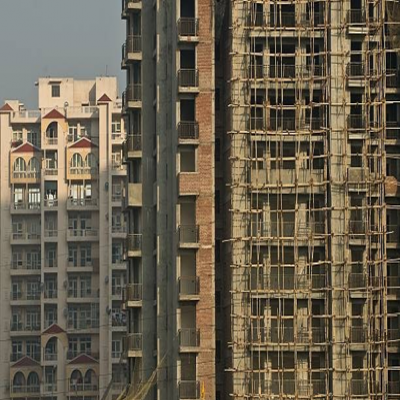