Photo: For representational purpose
The aviation infrastructure industry is among the most severely impacted sectors to bear the brunt of the novel Coronavirus (Covid-19) pandemic and the setback on the industry is expected to be substantial in the near term.  As per ICRA, decline in air travel globally pursuant to spread of the pandemic and subsequent drastic precautionary measures undertaken by the Government of India leading to pan-India lockdown and near closure of airport operations, has led to a sharp contraction in air traffic in Q4 FY2020 and negligible passenger traffic in the month of April 2020 and May 2020. Although most airports resumed operations by the fag end of May 2020 for domestic travel, with restrictions on number of flights as well as passengers, the resumption of international commercial operations remains stalled. There have been extremely few international flights, limited largely to operations to bring back stranded Indians or repatriation of foreign citizens.
Commenting further on the impact of the pandemic on the sector, Anupama Arora, Sector Head & Vice President-Corporate Ratings, ICRA, says, “There prevails considerable uncertainty in air traffic recovery timeline in the wake of subdued demand for air travel for leisure (especially international) by risk averse passengers and likely decline in disposable income in the hands of consumers. Moreover, factors like dip in business travel due to subdued global macroeconomic environment, increasing use of virtual communication modes by business community and possible continuation of travel restrictions, in some form, by various countries have also significantly influenced the overall scenario. With almost negligible air traffic already in the first two months of the current fiscal, possible dilemma among travellers to travel amid continuing pandemic fears and gradual addition of capacities by airlines, passenger traffic at airports is expected to remain under pressure for H1FY2021, with some recovery only likely in the second half. As a result, passenger traffic is estimated to witness sharp year-on-year decline of 45-50 per cent in FY2021.”
Airports in India handled around 345 million passengers in FY2019, with 10-year CAGR of 12 per cent (except for FY2013) over FY2009-2019, driven by strong growth especially in domestic traffic (CAGR of 14 per cent over the same period). The top five privatised airports in India (Delhi, Mumbai, Bengaluru, Hyderabad and Cochin) developed under the public-private partnership model have led from the front, accounting for 55-60 per cent of this passenger traffic. However, passenger traffic growth had declined considerably in the initial months of FY2020, primarily attributable to grounding of major airline – Jet Airways and subdued macro-economic environment. Subsequent onset of tourist/festive season and discounted fares offered by airlines had led to some recovery. However, there was a sharp contraction in Q4 FY 2020, because of the aforementioned pandemic, which resulted in an overall traffic growth decline of 1 per cent in FY2020.
As for the recovery, the same will be contingent on the abatement of the pandemic, with international travel primarily dependent on lifting of travel restrictions by various countries. This is likely to happen only in phases. Additionally, availability of viable load factors across specific routes for the airlines would be another consideration for airlines to resume traffic directed towards various destinations. Thus, ICRA expects the traffic recovery in a meaningful manner only towards FY2022 and that FY2019 passenger traffic levels are likely to be surpassed only by FY2023. Given likelihood of weak traffic for a prolonged period and resultant operations conducted at sub-optimal capacities and at the same time necessity to invest in infrastructure to ensure passenger safety and meet preventive requirements against the pandemic, the airports’ profitability and cash flows are likely to remain under pressure in the near term. This risk is further exacerbated in case of the privatised airports, as most of them are in the midst of undertaking sizeable debt funded Capex to expand capacities.
Added Arora, “Thus far, the underlying business position of the privatised airports has been supported by their strategic importance and sizeable share in the country’s total air traffic; and adequate liquidity profile for most, with sizeable fund availability. However, a prolonged impact of the pandemic on the operations of these airports, in the absence of any meaningful support from key stakeholders, is likely to result in moderation of their credit profile and liquidity position, which may take some time to restore.” 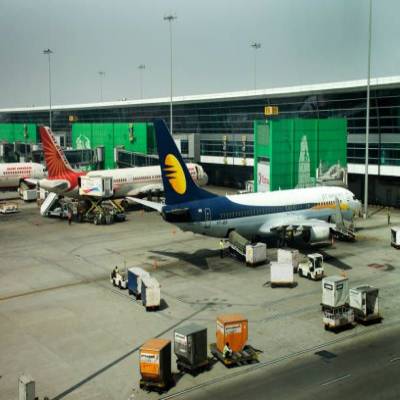 Delhi Airport to shut Terminal 2 amid fall in passenger count due to.. 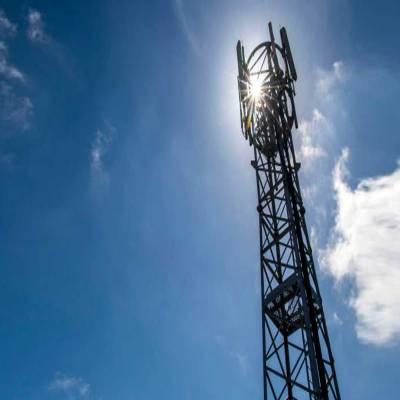 Potential for ₹5-6 trillion assets to be monetised in the near.. 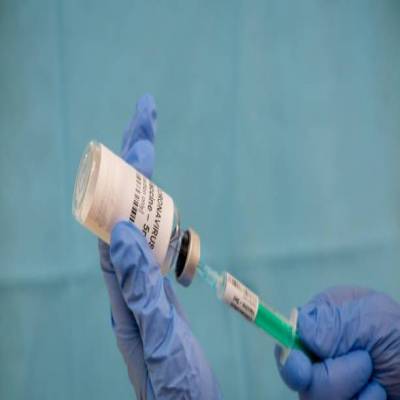