The Government of India has commenced ground work for the construction of the new parliament building and central secretariat in Phase-1 of the project to redevelop New Delhi’s central vista. The Centre is expected to finalise the tender documents for all three projects in the next few days, following which the tenders will be floated for bidding.
Construction of the new parliament building has already been initiated. The government has reportedly applied for environmental clearances for the project. It is also known to have started consultations with the secretariats of the Lok Sabha and Rajya Sabha, and the various ministries housed in different bhawans. 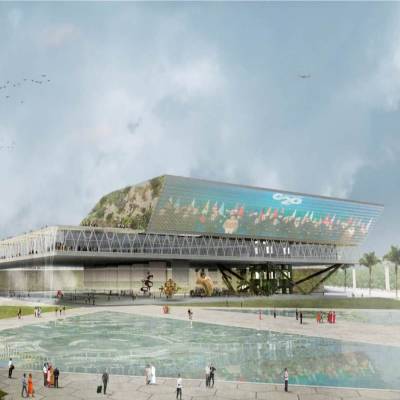 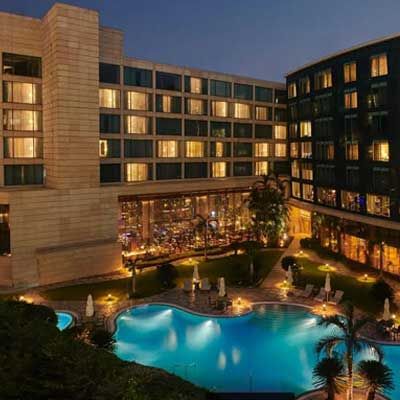 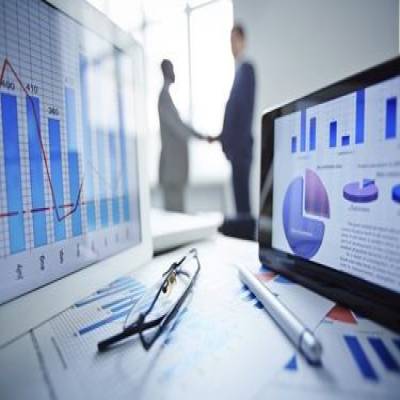