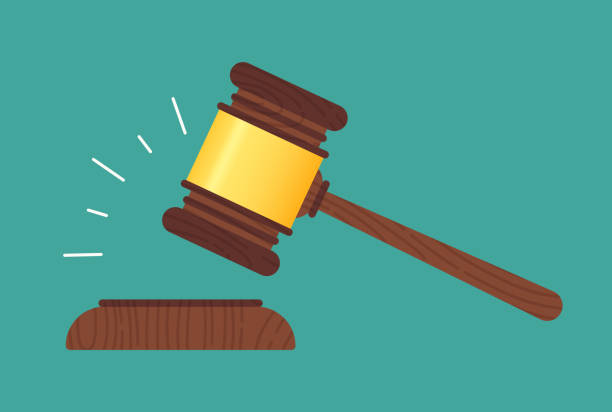 The Uttar Pradesh Real Estate Regulatory Authority (UP-RERA) has imposed a penalty of Rs 2.5 crore against 11 developers for failing to comply with the authority's order, which favoured homebuyers.

The authority had passed these orders under Section 63 of the RERA Act, which empowers RERA to impose penalties up to 5% of the project's cost for non-compliance of its orders by the promoters.

The authority has proposed to pass further orders of penalty against defaulting promoters over the next few weeks.

UP-RERA said a larger number of promoters have abided by the authority's orders, while some of the promoters did not comply with its orders.

The authority has further directed these promoters to deposit the amount of penalty imposed upon them within 30 days, failing which recovery certificates will be issued against them to recover the amount through respective District Magistrates.

UP-RERA said that the decision has been directed towards protecting home buyers' interests and making sure that the promoters abide by the orders of the authority passed by it in the discharge of its lawful functions. 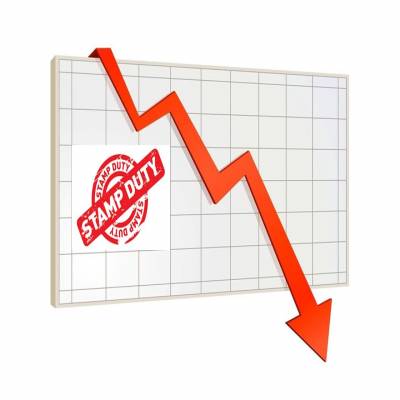 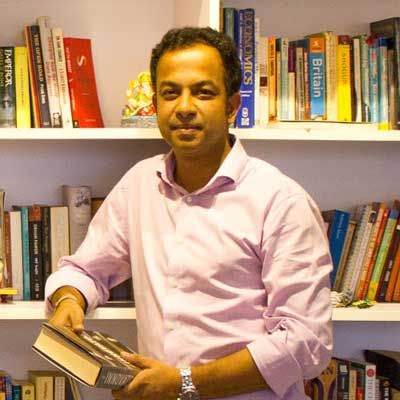