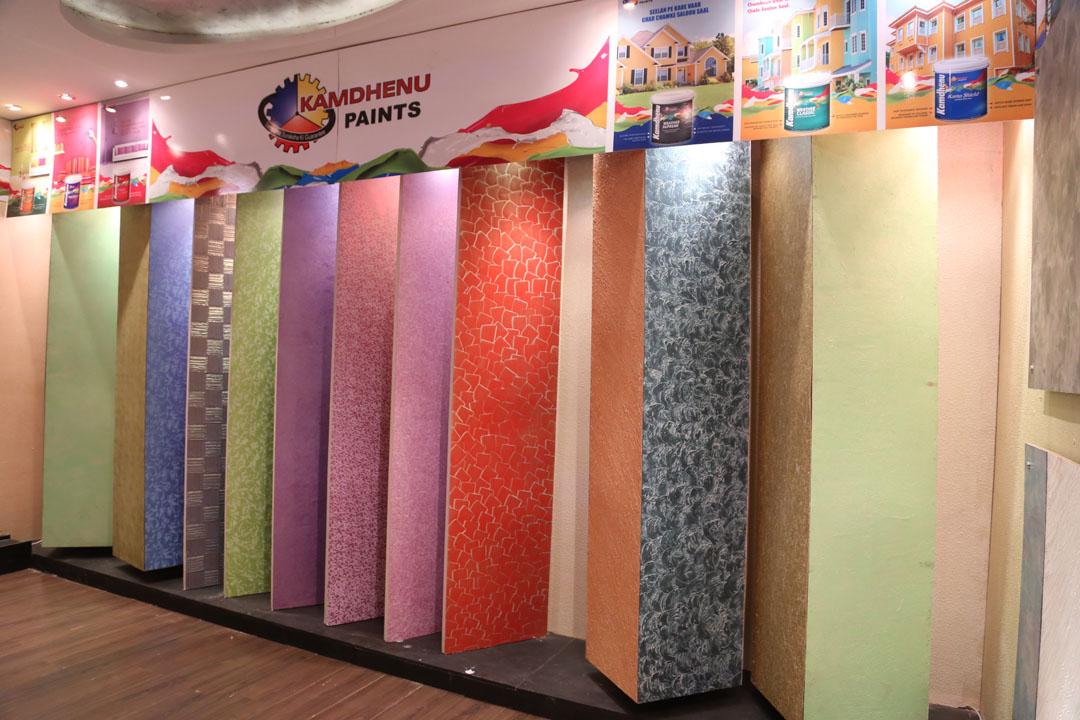 Infrastructure and construction company Kamdhenu Group plans to generate a revenue of over Rs 1,000 crore from its paint segment over the next five years, amid rising demand for the product in line with new housing projects.

Satish Kumar Agarwal, Chairman and Managing Director (CMD), Kamdhenu Group, told the media that the company is also in the process of hiving off its paints business into a separate entity.

According to data provided by the company, Kamdhenu had garnered a revenue of Rs 226 crore from the paints segment in FY20. Agarwal further said for better functioning of the segment, the management has decided to demerge the paints division into a separate entity and later list it on the stock exchanges.

Kamdhenu Paints has its manufacturing plant at Chopanki in Rajasthan, where it manufactures interior and exterior emulsions, stainers, colourants, designer paints, construction chemicals, waterproofing chemicals and other water-based speciality products.

It also outsources median and low-range products like distempers, enamel and putty from manufacturing units in Rajasthan, Uttar Pradesh, Haryana and Punjab.

Gurugram-based Kamdhenu Group has a presence in the steelmaking sector, besides paints.