The gross tax collections for states are likely to witness significant contraction in FY2021 consequent to the disruption caused by COVID-19. With states staring at a huge revenue deficit, the headroom available to them for incurring capital expenditure has reduced substantially. In many cases, the revenue deficit itself could make the states breach the fiscal deficit norms leaving no space for capex. The overall capex budgeted by states for FY2021 is around Rs 5,708 billion, which is now likely to witness steep cut. Recently, the Government of Maharashtra announced that only 33 per cent of outlay will be released in FY2021. Budget cuts by some states will curtail the allocations to infrastructure spend and thereby slowdown the execution as well as new project awarding activity and elongate the receivable cycle for construction contractors, says an ICRA note. Based on funding source, the engineering, procurement, construction contracts can be categorised into four buckets – a) Projects funded by central government or multi-lateral agencies like ADB, World Bank, etc b) Projects funded through state budgets, c) Projects awarded by state level corporations where funding has been tied up with various financial institutions and d) Projects which are jointly funded by Central and state governments like in case of affordable housing projects.

Elaborating further, Shubham Jain, Senior Vice President, Corporate Ratings, ICRA, says, “Major and medium irrigation, roads, metros and drinking water supply projects have been the major focus areas for various state governments. Whatever reduced capex allocation happens in FY2021 would be primarily allocated towards states’ share of Central Government-funded projects or grant for projects awarded by various state corporations to allow them to draw down debt from financial institutions. Hence, projects funded by the Government of India, multi-lateral agencies and financial institutions through corporations are expected to fare relatively better. Projects dependent solely on state budgetary allocations are likely to suffer most. Not only is the awarding activity for these projects likely to reduce sharply but the receivable cycle is also likely to get elongated by 60-90 days. Elongation in receivable cycle triggers a vicious cycle by exerting pressure on cash flows of contractors which in turn affects the execution pace.”

State-led capex accounts for around half of total government driven capex in the country. Over the last three years, it grew by 16 per cent to Rs. 5,110 billion in FY2020 (RE) from Rs 3,735 billion in FY2018. Uttar Pradesh, Maharashtra, Karnataka, Tamil Nadu and Gujarat are the top five states accounting for 43 per cent of total state capex. The Government of India recently enhanced the permitted net borrowing of the state governments in FY2021 to 5 per cent of Gross State Domestic Product (GSDP) from 3 per cent of GSDP, to address the expected shortfall in their revenues related to the pandemic. Out of this, additional borrowing of 1.5 per cent of GSDP is conditional on the states executing reforms in FY2021 in four areas outlined by the Government of India, the accomplishment which is contingent on various factors. The permitted enhanced unconditional borrowing of 0.5 per cent of GSDP for the state governments for FY2021 is estimated by ICRA at Rs 1.0 trillion, which pales in comparison to the gap between the estimated GST compensation requirement and the funding for the same through cess collections. While the capex budgeted for FY2021 stood at Rs 5,708 billion, the actual spend could be significantly lower than the estimated. The recently launched National Infrastructure Pipeline involving Rs 111 trillion of investments by FY2025 envisages funding from the states to the extent of 40 per cent (39 per cent by Government of India and remaining 21 per cent from private sector). With strain on state finances, the funding for NIP will be lower, thereby slowing the award and execution pace.

Jain adds, “Cash flow position for entities with better client diversification – good mix of state, central (including multi-lateral agencies) and funded corporations will be superior when compared to the ones who are exposed to projects solely funded by state governments. In the case of the latter, the order book accretion, execution (gross billing) are likely to witness moderation and cash conversion cycle will get elongated, resulting in increase in working capital borrowings. Lenders may look at increasing the cover period for the drawing power calculations to ensure that such entities are adequately funded to tide over the temporary cashflow issues.”

The Finance Ministry, in consultation with the Reserve Bank of India (RBI), revised the Government of India’s borrowing programme for FY2021, which is likely to support the Central Government’s capital expenditure to an extent.

Close to our community during COVID crisis, says WIRTGEN India 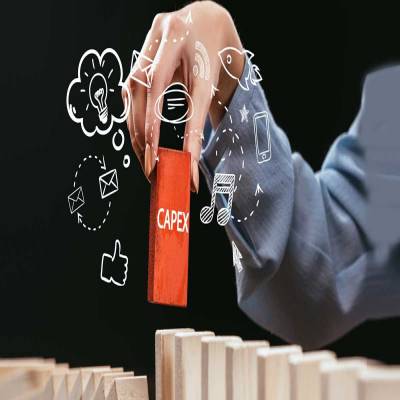 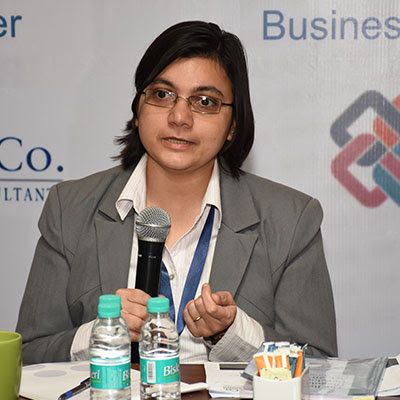 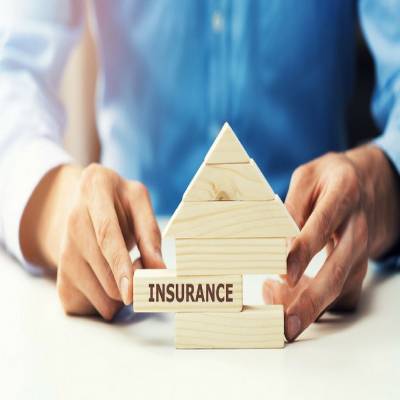