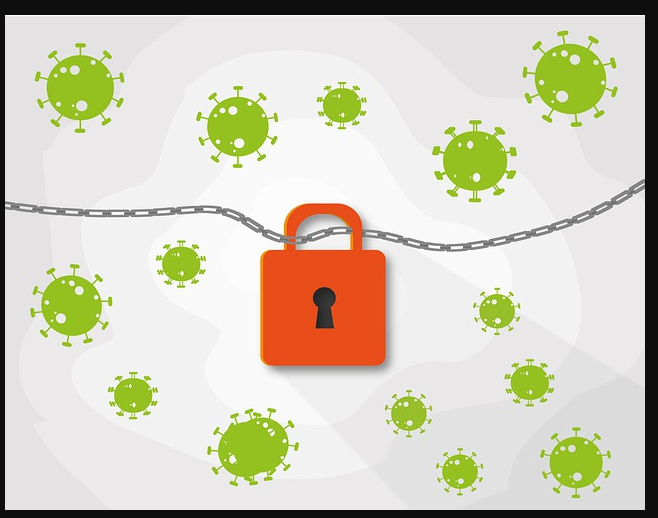 The Maharashtra government has imposed a lockdown in the state starting from April 5 which will last till the end of the month. Restrictions in the form of night curfew were already in force since the beginning of the month.

Maharashtra is the largest state in the country in terms of GSDP and has a share of around 15% in GVA. The states which follow in terms of size are Tamil Nadu, Gujarat, UP and Karnataka. These other states have also brought in localised lockdowns, albeit not on the same scale as Maharashtra.

The guidelines on activity in the state are restrictive with only government and essential services allowed to function. The major services will be operative to a very limited extent and would vary between 0-40% in industries like entertainment, tourism, hospitality, retail trade (brick and mortar). Shops and establishments which deal with nonessentials will also find their business impacted due to the new restrictions. Many of these businesses were already functioning under restrictions and were yet to attain the pre-pandemic scale of operations.

Expect slowdown. A CARE Ratings report predicts that the limited five-day week model will come in the way of growth of even the non-services sector. As movement of people has been curtailed to a large extent, overall consumer demand would also get impacted affecting certain segments in manufacturing. Further, less activity in most segments will affect even power consumption and hence the overall production of electricity.

While construction activity will continue with standard operating procedures (SOPs) in place, the pace is expected to slow down to an extent and new projects would not be taken up because of the uncertainty.

The restrictions on functioning of non-essential shops is likely to impact the discretionary retail segment. However, e-commerce platforms are expected to benefit to a limited extent.

The impact on some sectors could be more severe on weekends, when consumption by individuals is likely to be more for entertainment, hospitality, discretionary spending, among others. The government has announced a complete lockdown for at least the next three weekends, the report stated.

CARE Ratings projects that around Rs 40,000 crore of GVA will be impacted based on a single month of lockdown.

Any extension of the lockdown will result in further loss of output from the state. It may be recollected that last year the lockdown was followed by only a gradual opening up of the economy and this happened when the number of infections was increasing significantly. Yet for the sake of the economy, the government announced the unlock process.

This time the state has announced a lockdown at the peak of infections and unless these numbers come down sharply by end April, it would be logical not to bring in any unlocking of the Maharashtra economy. Therefore this trend needs to be studied closely before any relaxation can be brought in by the government, the report mentioned.

CARE Ratings had estimated growth of 10.24% in Gross Value Added (GVA) for FY22 for the Indian economy towards the end of the March when it was assumed that there would be return to normalcy during the year. However, with FY22 starting on a sombre note with the lockdown fully in place for Maharashtra and to a lesser extent in other states, overall production and consumption would be affected.

The decline in output by around Rs 40,000 crore in case of Maharashtra would lead to a dip in GVA growth by 0.32% at the overall domestic economy level. Intuitively, out of the projected Rs 137.8 lakh crore of GVA at the country level that we projected for FY22, Maharashtra would account for around Rs 20.7 lakh crore which will now decline by around 2% due to this lockdown.

This loss of income is based on the relative share of Maharashtra in the various sectors and the one-month impact of closedown and restrictions. The assumptions of loss of output would vary between 10% and 50% for the sub-sectors depending on the extent to which their GVA would be affected due to the lockdown. This will lower India’s GVA growth to 9.92% for FY22 and subsequently GDP growth to 10.7-10.9% under ceteris paribus conditions meaning thereby other states function in a normal manner.

If the impact of other states' lockdown is added, there could be further downward pressure of another 0.1-0.2%.