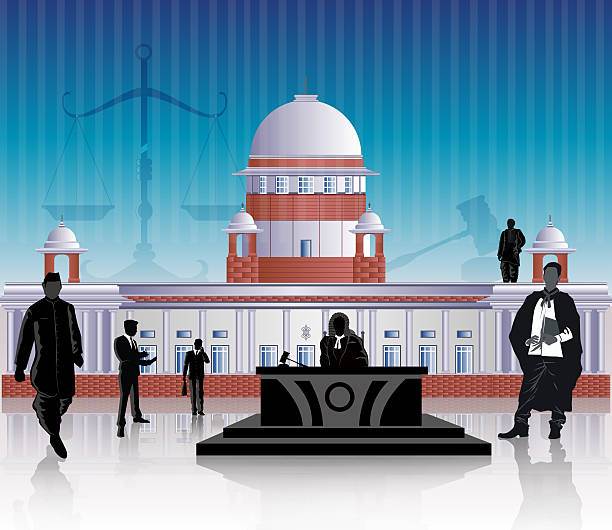 Law minister Kailash Gahlot told the media that the move focuses on improving ease of doing business in the state and fast and efficient redressal of commercial disputes, similar to global practices. The minister added that the decision to add news courts would reduce the overburdening of the Delhi courts.

The government cited an analysis by the department of justice of the Ministry of Law and Justice that found that as against the world best practice towards timeline for disposal of commercial disputes of 164 days, Delhi takes 747 days in deciding a commercial dispute. Mumbai, on average, takes only 182 days.

The Delhi cabinet approved various decisions, including the creation of 42 additional posts of Delhi Higher Judicial Services to man commercial courts. For this, ancillary staff appointments have also been approved.

The government's think tank Niti Aayog recently set up two panels to find ways of improving enforcement of contracts in the country and enable reconciliation between the government and private parties in the event of disputes. Improvements in these areas are expected to make it easier to conduct business in India. 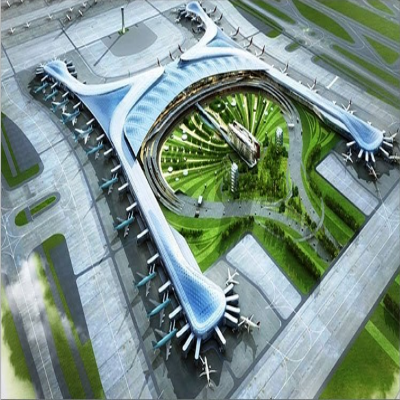 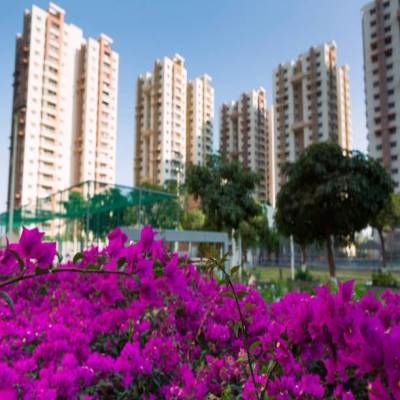 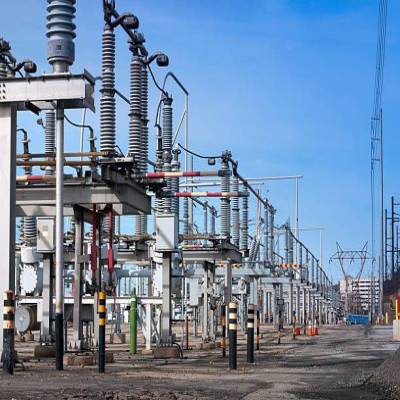