Facing economic crisis due to the pandemic and ensuing lockdown, Maharashtra is all set to roll out the red carpet to attract investment. The state has planned to provide ‘Maha Parwana’, a master permission for new industrial units, within 48 hours of application, so that they won’t need any other permission and can start construction on the site immediately.
The draft of the policy is likely to be cleared by the state cabinet in a week, officials said. “In a week, we will be able to start ‘Maha Parwana’ for new investors. It is a master permission that will be provided within 48 hours of the application. Every company can start construction work immediately after obtaining ‘Maha Parwana’. The master permission guarantees that all statutory permissions required to start operations will be delivered within a prescribed schedule (from three to 30 days), otherwise it will be considered a deemed approval,” said a senior official, requesting anonymity.
An investor requires at least 22 permissions to start operations in the state.
The Maharashtra Industrial Development Corporation (MIDC) is also looking at changing its land lease policy to offer land to investors on rent to bring down their capital investments. Only companies that require environmental clearance won’t be able to start the construction activities, he clarified.
This decision comes as on the heels of the Magnetic Maharashtra 2.0, the global investors’ summit hosted by the state and inaugurated by chief minister Uddhav Thackeray on Monday.
Besides, the industries department will be appointing a relationship manager on the lines of private banks to interact with investors on a regular basis. “This will help reduce the communication gap between both the sides and all their issues can be resolved in no time,” said another official.
Senior IAS officer Bhushan Gagrani, who is appointed as a state coordination officer to attract new investment in Maharashtra, said they have started communicating with global CEOs, MDs and directors and so far have communicated with 400 global companies. “Overall, the global sentiment is not very encouraging due to obvious reasons, so they may take some time to respond, but as a state we have indicated that let’s get back to business,” Gagrani said. “Currently, the land lease model is only for 95 years. But the problem is many companies are not keen on upfront capital investment due to changing global conditions. So MIDC is preparing to give them land on a rental basis, as per their requirement. They are preparing packages, which will bring down the capital investment,” Gagrani said.
While unveiling its road map for Magnetic Maharashtra 2.0, Thackeray said his government will ensure industries won’t face any difficulty. The state also inked 12 memoranda of understanding (MoUs) worth Rs 16,300 crore during the event.
The ongoing financial crisis has led the state government to declare a 67% cut in its spending for developmental works this fiscal year, in view of the estimated revenue losses of more than Rs 40,000 crore in March and April owing to the Covid-19 outbreak.
The news has been originally shared by www.hindustantimes.com, titled ‘With new permit, industrial units can start within 48 hours in Maharashtra’, on June 17, 2020. We have referred to the original article by the publisher with modified Title to suit our industry audience. To access the original article, click on the following: https://www.hindustantimes.com/cities/with-new-permit-industrial-units-can-start-within-48-hours-in-maharashtra/story-fV66mVEkYEnsnyem1F7N1K.html 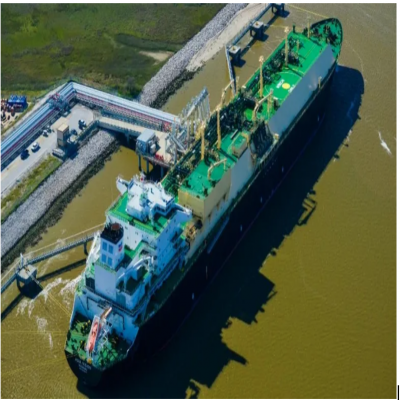