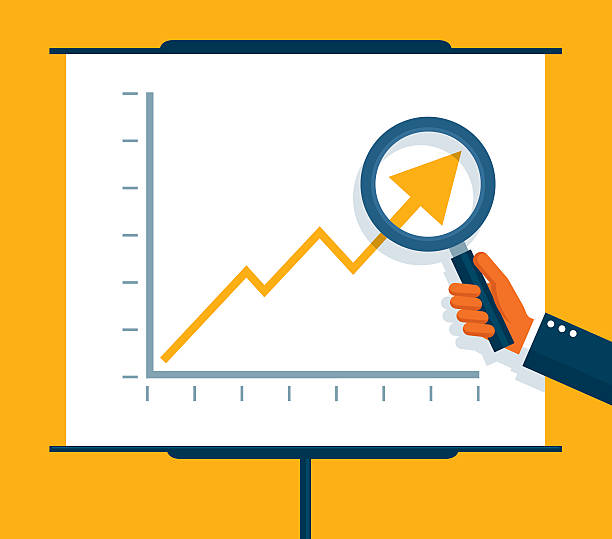 The Department for Promotion of Industry and Internal Trade (DPIIT) has released the State and Union Territory (UT) rankings under the State Reform Action Plan (SRAP), 2019.

While some states and UTs have improved their rankings, others slipped down in the SRAP 2019, compared to previous year's data.

The top states as per the SRAP assessment are:

The assessment of states and UTs under the SRAP 2019 was based on feedback obtained from users and professionals against 180 out of 187 reform points, combined with the World Bank (WB) methodology in its global "ease of doing business" rankings.

The Action Plan has been spread across 15 reform areas and seeks to promote a sector-specific approach to creating and enabling a business environment across various sectors in the country. The various sectors include healthcare, trade licence, fire licence or NOC, cinema halls, legal metrology, telecom, movie shooting, tourism and hospitality.

DPIIT further prepared a 301-point State Reforms Action Plan 2020, and shared it with states and UTs.

In order to guide states and UTs in implementing complex and critical reforms, a series of capacity-building webinars was organised in November 2020, December 2020 and January 2021, wherein reform area-wise best practices of states were shared with all the states. Further, a set of FAQs have been prepared and shared with them to understand reform requirements, objective and other key points.

Independent surveys and analyses have been conducted over recent years, competitively ranking states on various parameters, such as urban governance, which is a direct factor of how structures of civic order and development within a city are initiated, operated, managed, and maintained, and especially how easy it is to do business.