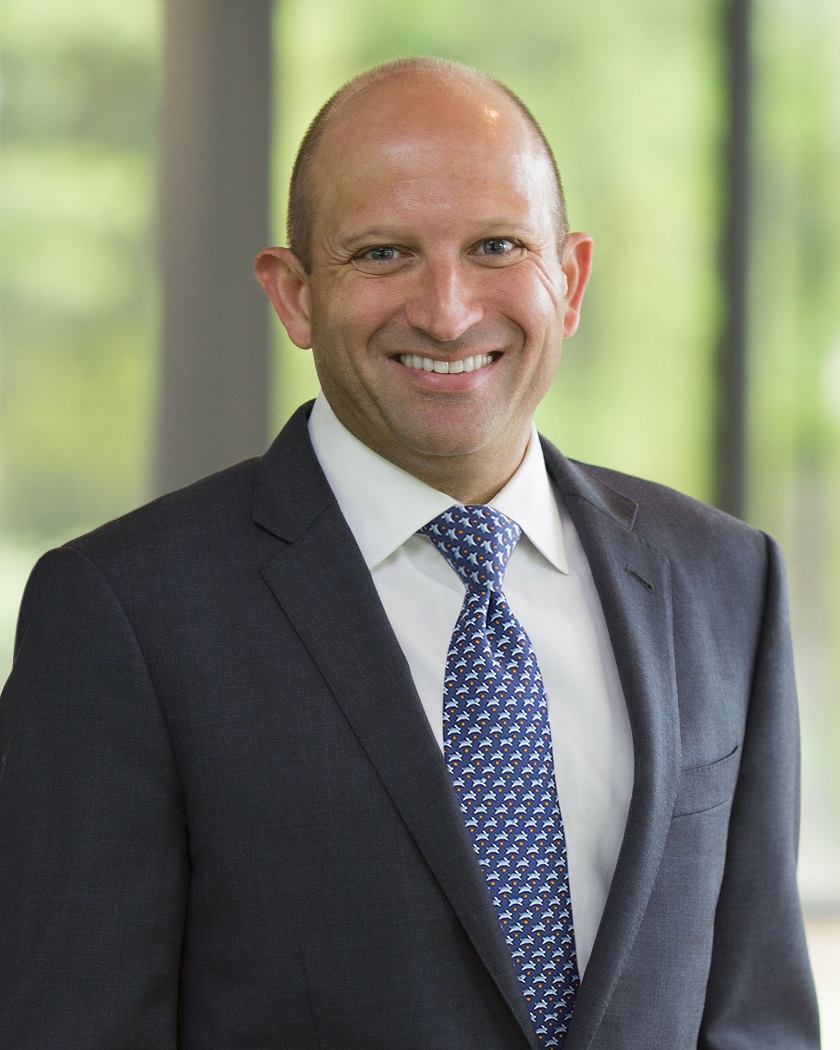 Emerson, the automation technology and industrial software company, recently announced that Lal Karsanbhai, who has served as executive president of the company’s Automation Solutions business since 2018, will step in as the company’s new chief executive officer after David N Farr’s retirement on February 5.

According to the company news release, Karsanbhai, who has led the Automation Solutions to "strong performance, elevating Emerson’s software profile and digital transformation business", will also be joining the board of directors.

Karsanbhai, who is currently a member of Emerson’s Office of the Chief Executive, led the business with $11.2 billion in global sales in 2020. The Automation Solutions business offers advanced technologies, software and services to process, discrete and hybrid businesses in industries that include life sciences, power, energy, food and beverage, and water and wastewater.