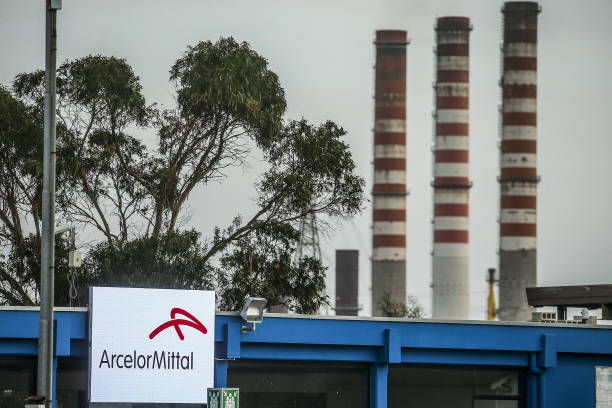 ArcelorMittal SA is seeking approval from the European Union (EU) to buy the French steel mills from the beleaguered tycoon Sanjeev Gupta.

According to the European Commission, the steel giant is planning to buy a majority of shares in the Liberty Steel France Holdings SAS who owns the Ascoval and Hayange plants. The mills sought creditor protection in April, amid the financial crisis at Gupta's GFG Alliance assets.

Sanjeev Gupta has been struggling to refrain from its empire after the collapse of the Greensill Capital. Now GFG is the target of a UK probe into fraud and money laundering to secure the new working capital for its British businesses from White Oak Global Advisors LLC.

ArcelorMittal's spokesperson confirmed that it had bid for the Gupta's assets and said that it has planned to invest in it.

Liberty Steel France, GFG's steel arm, said it was taking prudent steps to explore sales options for these businesses after they have faced a significant reduction in their working capital support after the collapse of Greensill Capital.

The EU has not given a deal fast-track simplified status that would allow quick approval. The deadline for ruling over the deal is July 9.

In 2018, ArcelorMittal sold a string of European steel mills to GFG Alliance to assuage antitrust concerns raised when it acquired the Italy-based Ilva steelworks, Taranto. It has sold a majority of its plant stake, which was one of the largest in Europe, to the Italian state.

India’s first Maritime Cluster to be established in Gujarat

Are roofing sheets used in projects compliant with BIS standards?