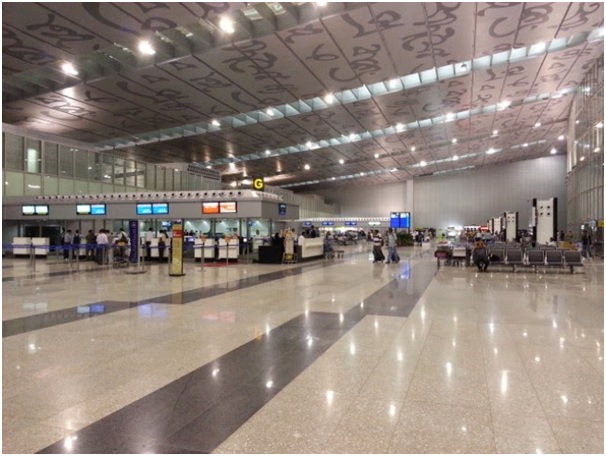 The Netaji Subhas Chandra Bose International Airport in Kolkata has halted a Rs 1,000 crore expansion project as passenger count has dropped sharply due to the Covid-19 pandemic leading to uncertainty among the airport authorities as to when passenger volume would reach pre-pandemic levels.

The airport lost 10 million passengers in the past year, and a Rs 600 crore profit plunged into a Rs 200 crore loss.

The Airports Authority of India (AAI) told the media that there is a shortage of funds because of revenue loss leading to the Kolkata airport expansion project's shelving.

In February 2020, media sources had reported that the AAI had sanctioned Phase-1 of the expansion plan. The master plan of the expansion, designed by Landrum and Brown, a US-based firm that specialises in aviation planning and development, was sanctioned in 2020.

The expansion plan included the demolition of the existing old domestic building adjacent to the new integrated terminal. An extension of the integrated terminal, spread across 80,000 sq m, was to come up there. A new boarding area with at least 10 aerobridges would have been developed, and security check-in and airline check-in counters.

According to the AAI, a project consultant, a construction agency, and around 10 other subsidiary firms would have received contracts for the project had it taken off in 2021-22. In 2019-20, the airport had earned a profit of Rs 600 crore. With a sharp drop in the number of passengers and most commercial activities stalled, the airport suffered a loss of Rs 200 crore.

Passenger flight services were completely stalled from end March till the end of May last year. Later, domestic flights resumed in a phased manner.