Will Visakhapatnam, Kolkata, Chennai and Pune get a second airport?

Will Visakhapatnam, Kolkata, Chennai and Pune get a second airport?

Despite the Jet Airways crises, India is still positioned as one of the fastest growing domestic aviation markets in the world. That said, reports indicate that the Civil Aviation Ministry is planning on offering additional options for travelers with talks on for a second airport to be planned and developed in India.

According to reports, India and China will account for almost half of the world’s air passenger growth in the next two decades. With this, major Indian cities would definitely require second airports. With Mumbai and Delhi ready to get a second airport, talks are on for Visakhapatnam, Kolkata, Chennai, and Pune, among other cities.

As reported, the Airports Authority of India (AAI) Chief raised concerns on the rising demand for air travel in the country and the need for a second airport in Indian cities. It is known that AAI is operating 125 airports, including11 international aerodromes. The challenges lies in land acquisition as the AAI Chief has been reportedly cited stating that the construction of an airport requires at least 2,000 acre, and that AAI along with the Ministry of Civil Aviation has been writing to state governments to reserve land for a second airport.

Will all sports stadiums in India adopt CIAL’s model of solarisation? 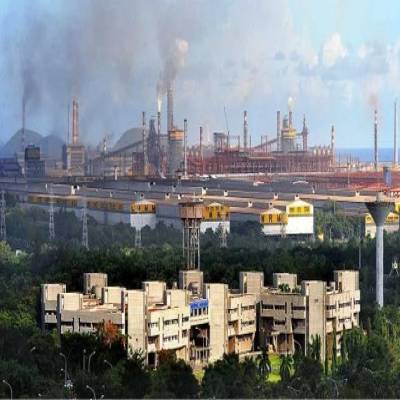 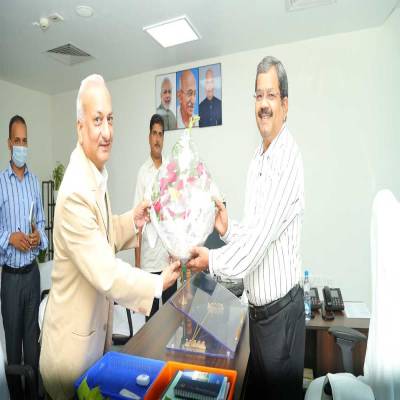 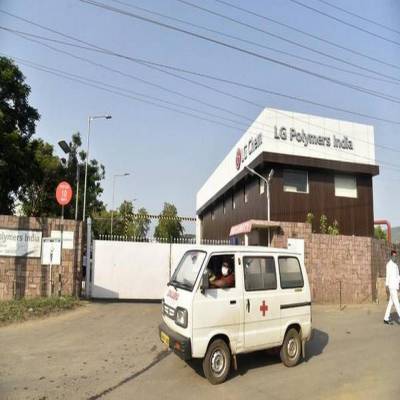