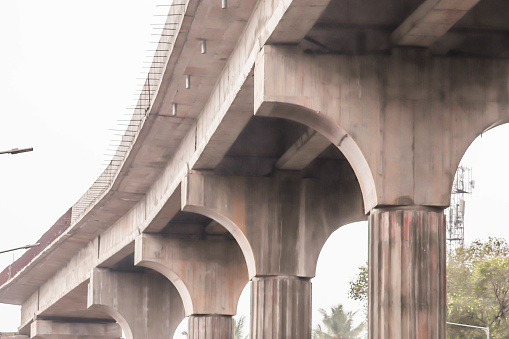 According to the state government, the construction cost of the Velachery double-decker flyover is Rs 108 crore, and it will have two-level connecting the Taramani-Velachery bypass road.

Work is completed for the Velachery-Tambaram lane of the three-lane Medavakkam flyover. The rest of the remaining work would be finished by the year-end.

The 980 m long Koyambedu four-lane flyover was also examined by the PWD Minister, which is in ongoing construction for Rs 93.50 crore. The flyover would decongest the traffic to the mofussil bus terminus and benefit vehicles to avoid the traffic two signals at Kaliamman Koil Street junction and CMBT, August 31 2021, is the expected completion date for it.

Minister also inspected work for the Tambaram foot-over bridge and the Chromepet subway.

Velachery twin flyovers is a set of two L-shaped flyovers, which is currently in ongoing construction at the Vijayanagar Junction in the neighbouring area of Velachery in Chennai, India. 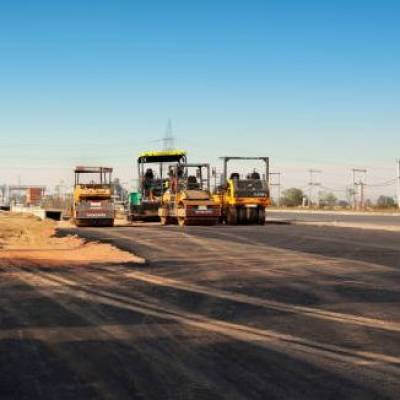 Highway projects worth Rs 5.5 cr in Punjab lagging behind schedule 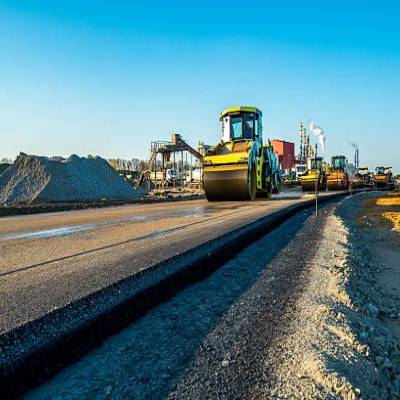 India's first green and safe highway to be developed in Rajasthan 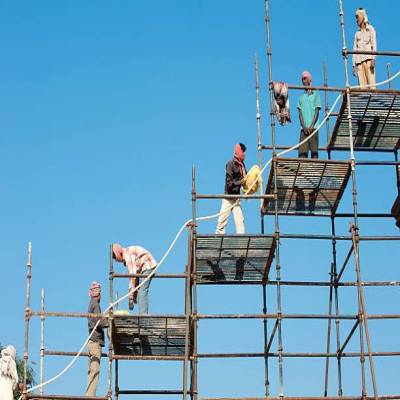