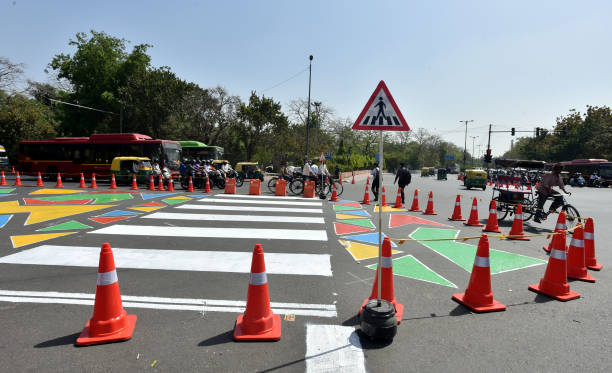 Delhi Chief Minister Arvind Kejriwal has urged the Public Works Department (PWD) to expedite work on redesigning major arterial roads and directed them to complete the project within its 2023 deadline.

PWD officials have assured Chief Minister Kejriwal that the measuring 540 km redesign project's tender process would be completed in one or two months, and work would begin by the middle of this year, a statement issued by the government said.

The Delhi government statement said work is also underway on a road of about 5.2 km from Britannia Chowk to Outer Ring Road in Pitampura’s West Enclave area. Beautification work of a 3.1 km long road from Shivdaspuri Marg to Patel Road, Moti Nagar T-Point to Pusa Road and Laxmi Nagar to Karkari Mor on Vikas Marg is underway, the statement said.

The government stated that consequent to the redesigning, the geometry of roads would improve and the space alongside the roads would be optimised. Sidewalks will be created and a separate segment for non-motorised vehicles will also be made, the statement read. 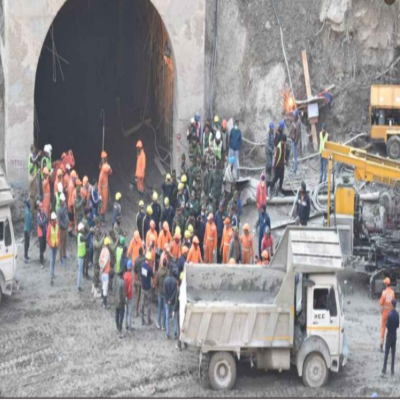