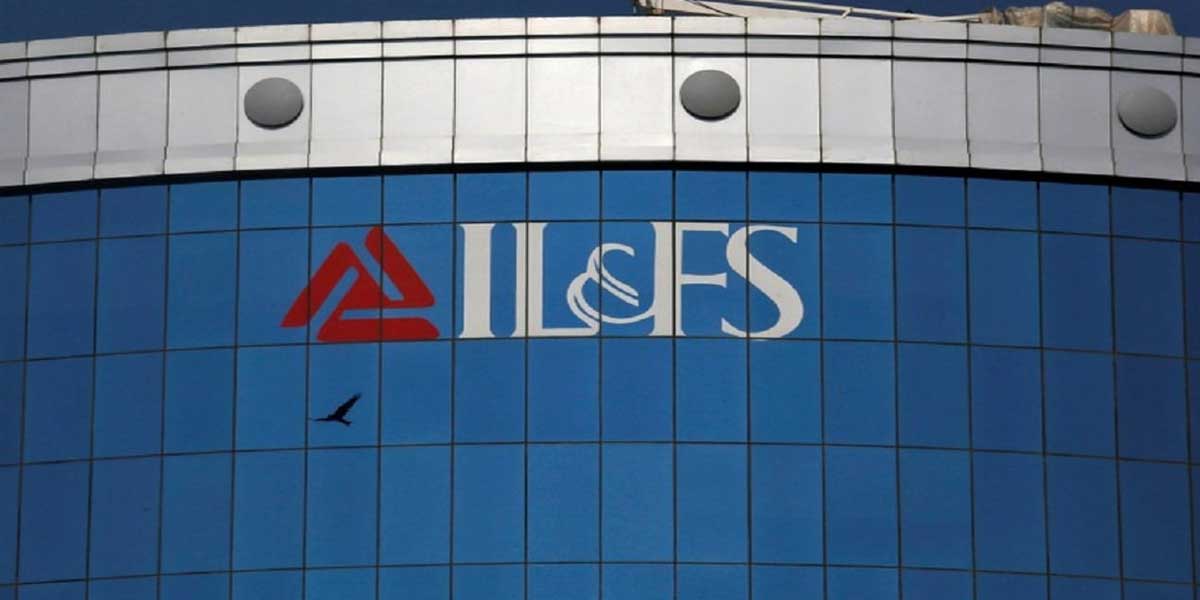 Infrastructure Leasing and Financial Services (IL&FS), under the scanner for a while, is set to sell its Chinese road asset to PingAn Insurance (Group) for nearly Rs 2,074 crore. This sale will help the company resolve its debt worth Rs 2,500 crore.

The company has received approval from the Supreme court’s Justice D K Jain to sell its assets. It includes its Chinese JV road asset-Chongqing Yuhe Expressway co Ltd (CYEC) to the Chinese company, PingAn. It is among the largest financial services groups in the world.

As of now, IL&FS owns 49% of the asset through ITNL International Pvt Ltd (IIPL), a Singapore subsidiary. Moreover, Chongqing Expressway Group holds the remaining 51%. With a $281 million bid for 100% stake in CYEC, PingAn emerged as the highest bidder. The sale proceeds will be used to pay the senior secured lenders based in IIPL, bond holders and unsecured inter-corporate loans.

These three road assets will together address Rs 9,000 crore debt. Additionally, IL&FS proposes to address Rs 8,000 crore of debt through InVit. It has already received approval from regulators of the market.

CYEC currently holds and operates a concession for a toll-based expressway of about 58.72 km in China’s mainland till 2032. It has the right to collect toll from users and the Chinese government for the remainder of the concession term.

The new board at Il&FS will address its overall debt of Rs 50,000 crore by the end of the fiscal year. The company has already addressed Rs 19,000 crore.