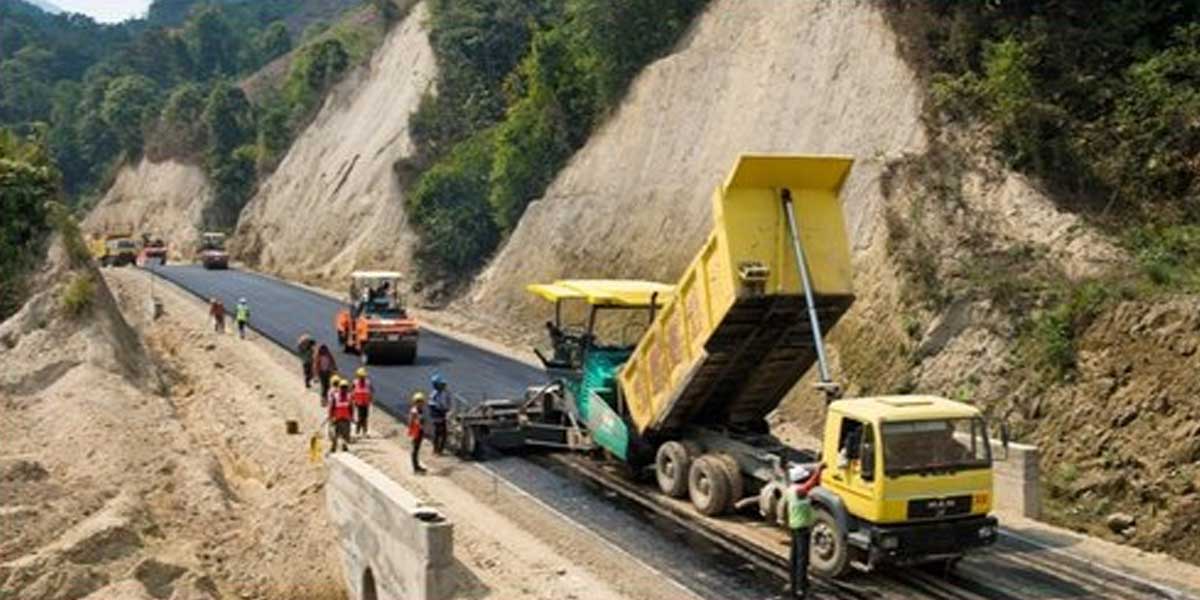 In the last few months, the Chandigarh-Manali four-laning project has been reported to be gaining momentum, and its subsequent completion is expected to establish itself as a boon to the Kullu-Manali tourism industry and the tribal districts of Lahaul and Spiti. The project is being monitored by the National Highway Authority of India (NHAI).

According to officials, the Pandoh-Takoli viaduct and tunnels are expected to be ready by the following year on the Chandigarh-Manali highway.

An elevated viaduct, 10 tunnels, 10 minor bridges, three major bridges, and the two-laning of a stretch of around 13 km will be included in this road project managed by Afcons. A major portion of the winding and increasingly landslide-prone mountain highway will now pass through tunnels, subsequently making way for all-weather connectivity to Kullu-Manali and a more secure passage.

Around 60% of the entire project has been completed, and concurrent work is being undertaken to achieve the completion of other multiple facets of the project, including structures, tunnels, and highways, he added. Of the 10 tunnels, which consist of two single-tube and four twin-tubes, the construction of five tunnels--one single-tube and two twin-tubes--has already been completed. According to Afcons, they are hopeful of concluding the excavation of every available tunnel working fronts by July of the following year.

The project comprises a 2.8 km tunnel that stands to become the longest twin-tube tunnel on this particular highway, possessing a clear distance of 34 m between one another. 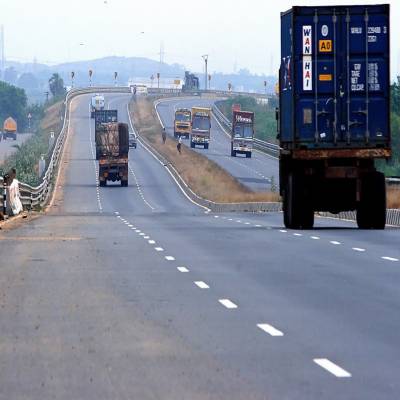 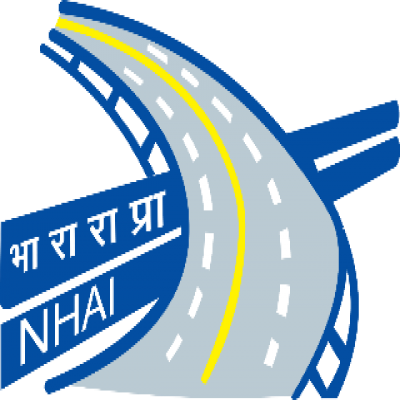 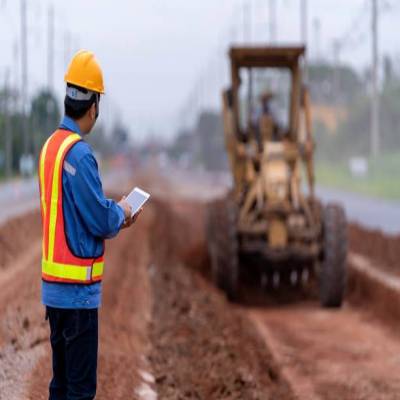