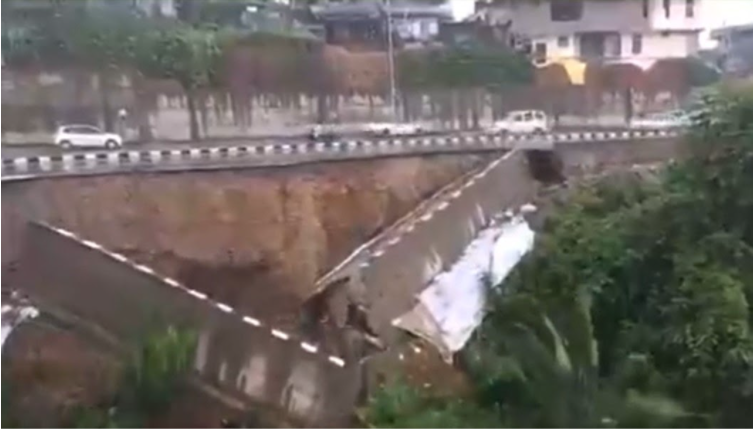 A chunk of NH-415 in Arunachal Pradesh’s Itanagar collapsed following heavy rains over the last two days in the state.

There were no reported injuries as a result of the incident but the flow of traffic had been interrupted. The incident was reported near Indira Gandhi Park at the state capital’s D-Sector.

The construction of the highway that connects Naharlagun and Itanagar was recently completed.

A video shows a stretch of NH-415 gradually giving way as cars pass by the next flank. The issue has urged local authorities to launch an investigation into the quality of construction materials.

A car stands still on the other side of the caved-in road as the ground beneath it withers away in the video. No casualties were reported so far from the incident.

Landslides and waterlogging have been reported in many parts of Itanagar. 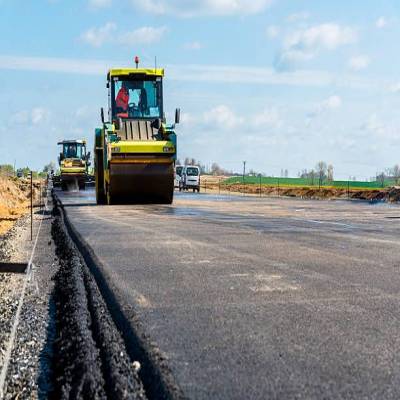 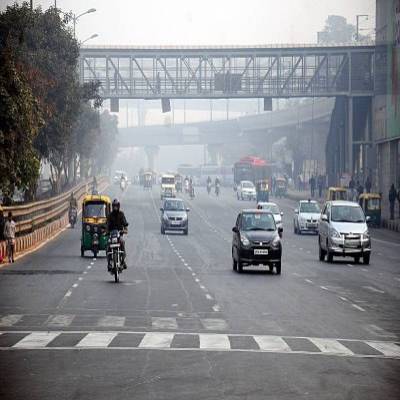 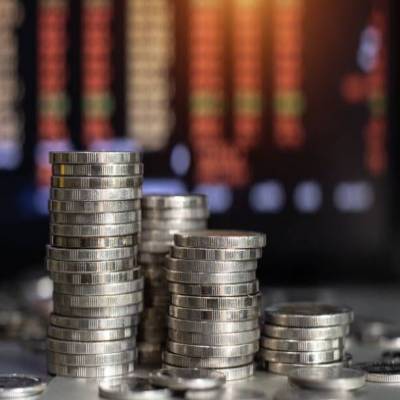