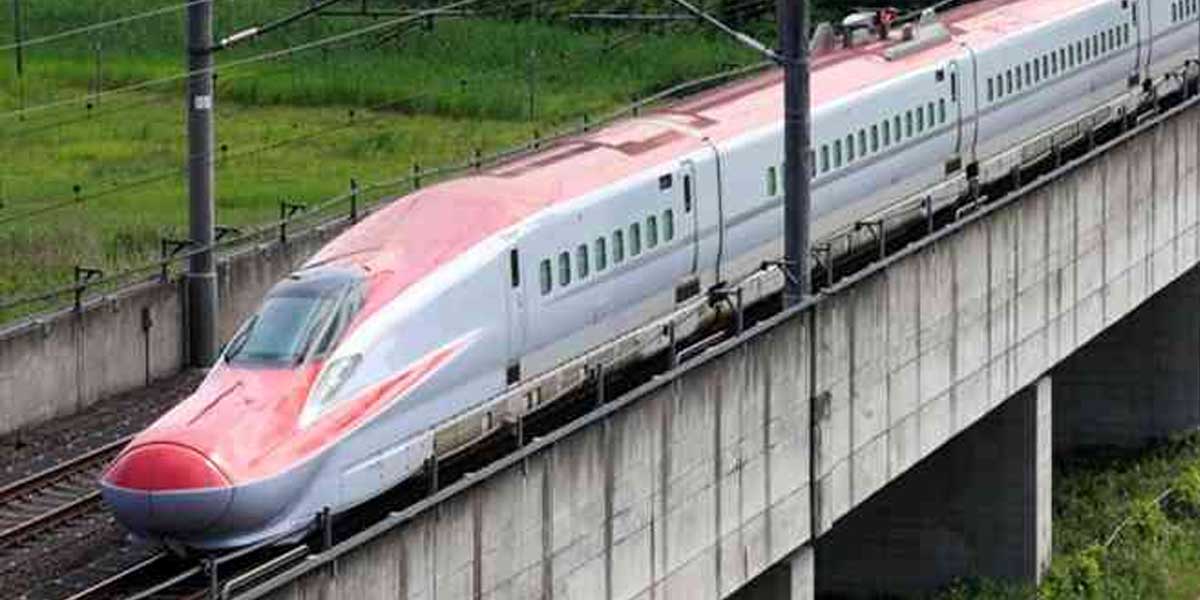 All the necessary environmental clearances in Gujarat and Maharashtra for the 508 km Ahmedabad-Mumbai High-Speed Rail Corridor has been received by the Indian Railways as reported by officials on Tuesday. Railway Board CEO and Chairman VK Yadav stated that 1,070 out of 1,651 utilities had been shifted for the corridor. He further added that railways had acquired 67% of the land required for the Bullet Train project.

The earlier deadline to complete the ambitious project was December 2023. The expected speed of the bullet train is 350 km per hour, covering the 508 km stretch in about two hours. Trains that are currently operating on the route take more than seven hours to cover the distance and flights take about an hour. 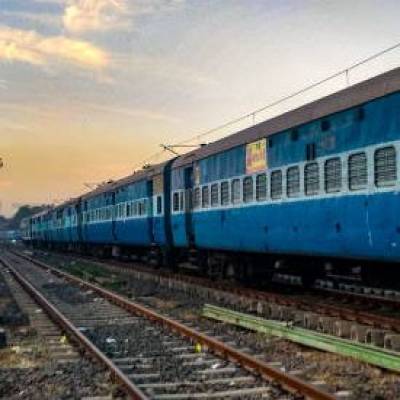 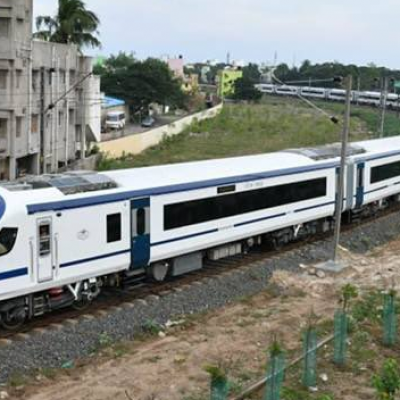 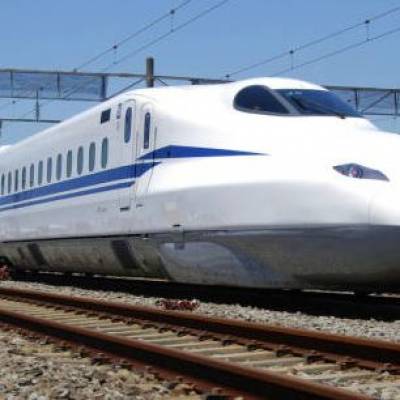