The construction industry employs 30 million people, more than the population of Australia or Malaysia; yet only 4 per cent of the current 32 million workers are skilled. This means 30.72 million workers are unskilled! Thus, obtaining high productivity through mechanisation and the use of advanced tools will remain elusive at a macro level. An unskilled force will lead us to lose qualitative aspects in the quest to chase quantitative targets. Today, trained workers from countries like Korea, Vietnam and the Philippines have 10 times the productivity of India workers in the use of tools and equipment. Indeed, India is very low down on the labour productivity index. To double the income of construction workers, they ought to be trained.

They provide for a welfare fund for workers that states create by levying a cess of 1-2 per cent on construction projects, applicable to any establishment employing 10 or more workers and to projects costing over Rs 10 lakh. State welfare boards collect the cess and pay social security benefits to workers who register with them. Workers aged between 18 and 60 years who have been engaged in building or construction work for at least 90 days in the preceding 12 months are eligible to register. The benefits include pension, assistance in case of an accident, housing loan, education, group insurance premia, medical expenses and maternity benefits.

However, 23 years after the Acts were passed, implementation has remained so poor that most funds gathered remain unutilised. Most states did not even constitute welfare boards until as late as 2011, so the cess collected was not disbursed. Uttar Pradesh, which recorded the highest number of construction workers (12 million) in 2016-17, was one of them, according to data compiled by the National Campaign Committee for Central Legislation on Construction Labour.

According to a report by IndiaSpend, even Maharashtra and Gujarat are trailing in terms of cess collection and disbursal, as per the India Exclusion Report 2017, published by the Centre for Equity Studies, New Delhi.

Of the Rs 38,685.23 crore collected since 1996 as welfare cess, only Rs 9,967.61 crore, or 25.8 per cent, has actually been spent. A detailed report appears in The Scroll. The concerns cited by Sonia Gandhi can be well addressed by utilising the unutilised cess of over Rs 280 billion, which can be deployed for training, insurance of workers and other social benefits. In times of the COVID19 pandemic, when building and construction workers have departed to their villages in the face of lockdown orders, the fund can come to their rescue.

The Ministry of Labour ought to take up the issue of registration of workers so they can avail of the benefits through the Direct Benefit Transfer mechanism. 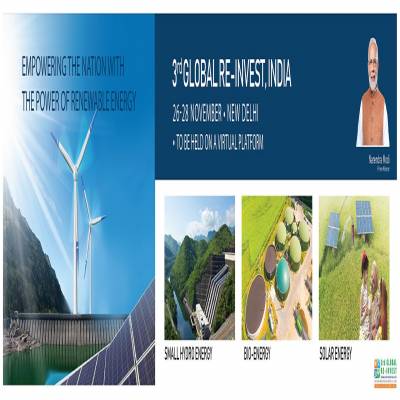