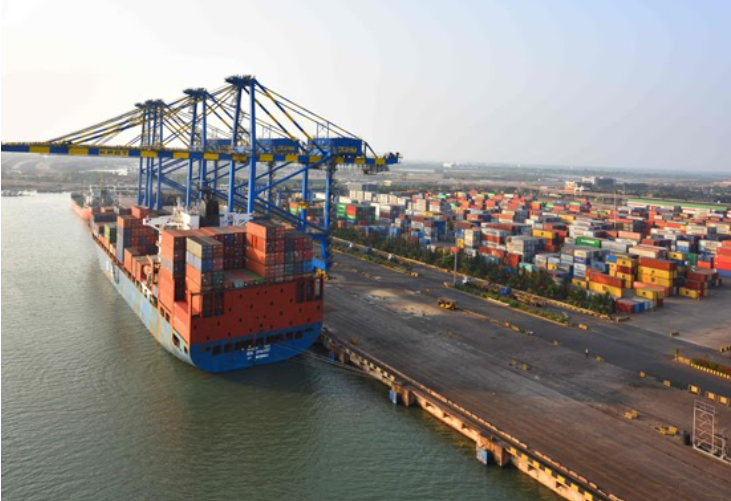 The Competition Commission of India (CCI) has approved the acquisition of an additional 25% shareholding of Adani Krishnapatnam Port by Adani Ports and Special Economic Zone (APSEZ).

As we have reported earlier, on April 5, Adani Ports declared the acquisition of the remaining 25% stake in Krishnapatnam Port from Vishwasamudra Holdings for a cash consideration of Rs 2,800 crore. Earlier, the company had already acquired 75% stake in the Adani Krishnapatnam Port.

Adani Ports, India's largest private multi-port operator, has over 11 ports in six maritime states of Goa, Andhra Pradesh, Kerala, Gujarat, Odisha and Tamil Nadu. After the approval given by CCI, Adani Ports would now have 100% shareholding in the organisation.

Adani Ports, a part of the Adani Group, is the most comprehensive commercial ports operator in India, valuing nearly one-fourth of the cargo movement in the nation. Adani Krishnapatnam is employed as a developer and operator of an all-weather, deepwater multi-purpose port at Krishnapatnam, Andhra Pradesh, under a build-operate-share-transfer authorisation from Andhra Pradesh.

On April 13, the CCI also allowed the acquisition of an 89.6% stake in Gangavaram Port Ltd (GPL) by Adani Ports. On March 23, Adani Ports told the media it would acquire a 58.1% stake owned by DVS Raju and family in GPL for Rs 3,604 crore.

The company also declared the purchase of a 31.5% stake owned by Windy Lakeside Investment, an associate of Warburg Pincus, in GPL for Rs 1,954 crore. Collectively, both the transactions would increase the Adani Ports' stake in GPL to 89.6%.

Cisco to digitally transform seaports and waterways in India 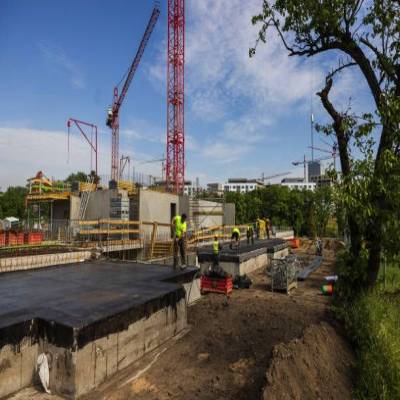 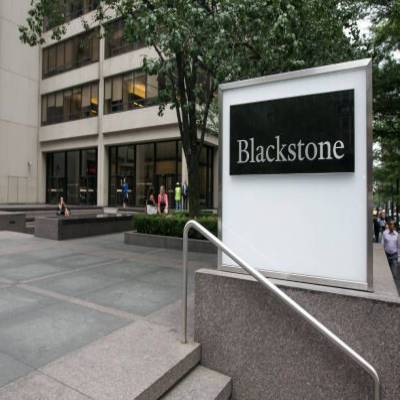 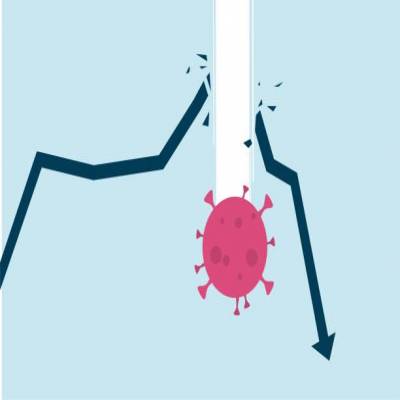