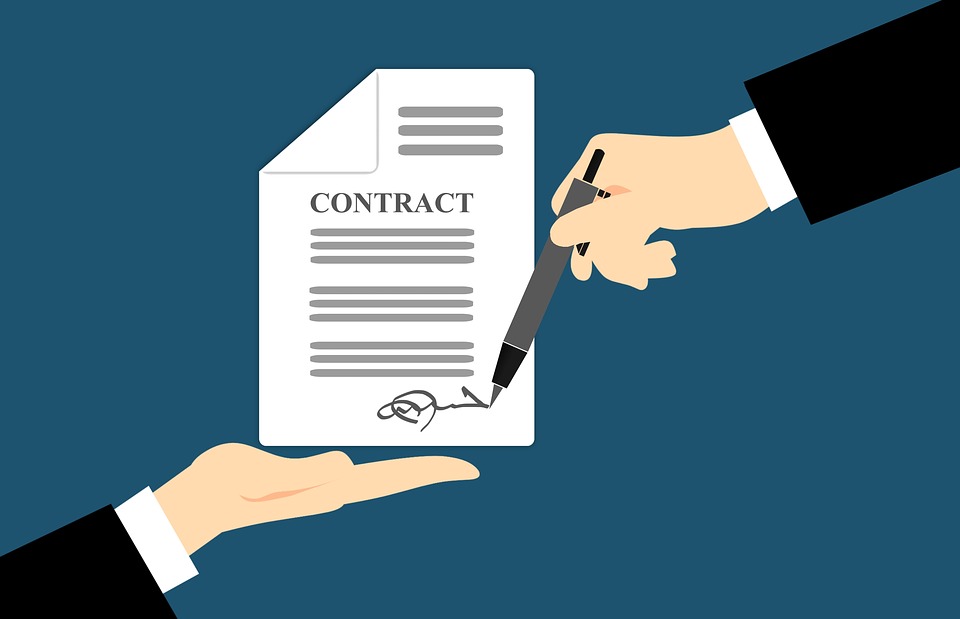 In a recent development, Adani Ports and Special Economic Zone (APSEZ) led by Gautam Adani surpassed Rs 1 trillion in market capitalisation for the first time. The development comes on the heels of the closure of the first-ever $300 million public dollar bond issuance by Adani International Container Terminal Private Limited (AICTPL) on December 21.

AICTPL is a joint venture shared in equal halves between Terminal Investment Limited (TiL), the sixth-largest container terminal operator in the world and APSEZ. The issue witnessed large scale participation from prime real money investors as interests poured in from as many as 220 different accounts. Consequently, the company stated that this led to an oversubscription of about ten times.

The purpose of pricing the bond at par was to receive a yield of 3%. This was the lowest coupon that was accomplished by any corporate Indian issuer in the last five years. 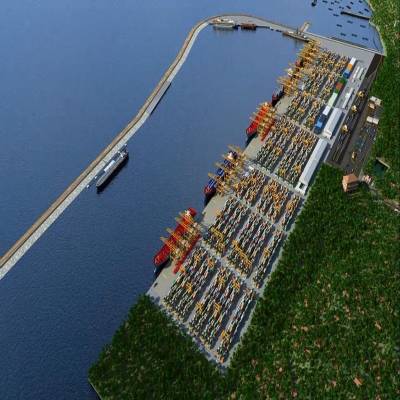