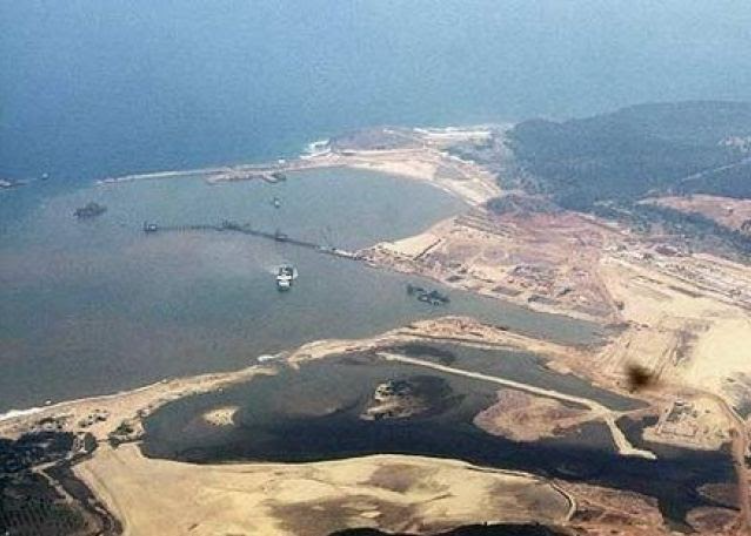 The company informed the media that it had signed an agreement on 23 March 2021, with the DVS Raju and Family to acquire a 58.1% stake in GPL.

The acquisition is in line with the company's strategy of East Coast to West Coast parity and will provide access to growth from new hinterland markets as it has coverage in resource-rich and industrial belt in eastern, central and southern India, Adani Ports added.

Adani Ports added further that the acquisition is expected to be completed within six months.

GPL is located near Visakhapatnam port, and is the second-largest, non-major port in Andhra Pradesh, with a 64 million metric tonne (mmt) capacity established under a concession from the Government of Andhra Pradesh (GoAP) that extends till 2059.

It is an all-weather, deep water, multipurpose port capable of handling fully laden super cape size vessels of up to 200,000 DWT. Currently, GPL operates nine berths and has freehold land of 1,800 acres. The port, floated by Chairman and Managing Director DVS Raju, is engaged in the business of handling various types of dry bulk and break bulk cargo.