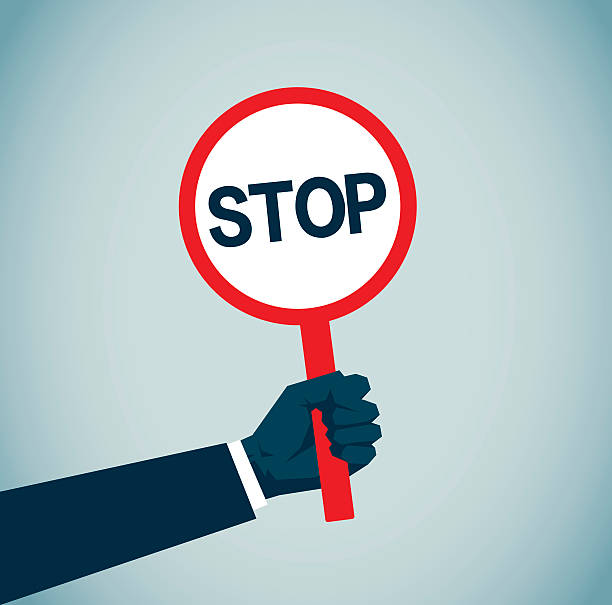 Major trade and business operations in Myanmar are in a bind following the military coup against the government of Myanmar and the sanctions imposed by the US on Burmese military officials.

Sanctions have been imposed by the US Department of Treasury on 10 current and former military officials responsible for the coup or associated with the Burmese military regime.

The sanctions have put Adani Group's $290 million Yangon container terminal construction in a bind. The new container terminal along Myanmar's Yangon river is a 50-year deal, the country's second overseas venture after the Abbot Point terminal in Queensland, Australia.

The terminal is being built under the Myanmar Port Authority's auspices and the Myanmar Ministry of Transport and Communication.

The expansion of Myanmar's river ports is part of that country's strategy to rapidly boost exports over the next five years and position itself as a regional trade hub.