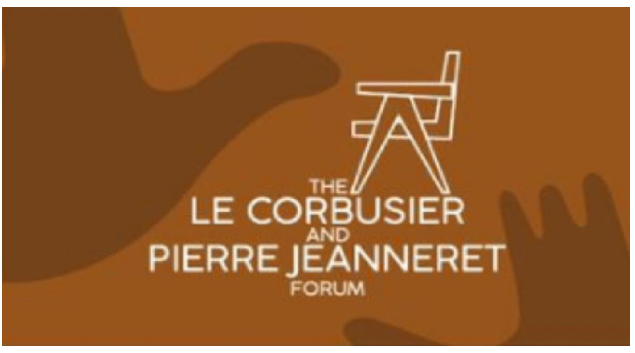 The Le Corbusier and Pierre Jeanneret Forum (LC and PJ), a non-profit organisation was recently launched at the Chandigarh College of Architecture (CCA).

According to the Forum’s founder, Dr Sandeep Goyal, LC&PJ would be a study-group-cum think-tank devoted to preserving the “brand-goodness” of Chandigarh.

LC&PJ is set to work with the students and faculty of the CCA to photograph, catalogue and compile the design features of buildings designed by Le Corbusier and Pierre Jeanneret across 14 types of dwelling units in Sectors 11, 15, 16, 19, 20, 22, 23, 24 and 27 besides those in the Capitol Complex, the Punjab University, including the Gandhi Bhawan, Fine Arts Museum, University Library and the famous cylindrical Student Centre. In the next stage, all government schools designed in the 1950s and 1960s, and unique SCO and SCFs in Sector 22, 17, 16, 11, 21, 20, 27, 19 and some others will be brought into the ambit.

The Forum would also be collaborating with the Pierre Jeanneret Museum in Sector 5. There are plans to create miniature to-size replicas of all the edifices and display them at the Museum with old architectural layouts and possibly soon have CAD-CAM virtual walk-throughs for visitors. The LC&PJ office bearers have already met and opened discussions with Dipika Gandhi, who is in charge of the Museum, and also oversees the Le Corbusier Centre in Sector 19.