Rajendra Bhatt, District Magistrate, Bhilwara, Rajasthan, takes us through the successful measures incorporated for containing the spread of the COVID pandemic in Bhilwara... He gave a special address during the webinar on 'COVID19: Lessons from Asian cities' conducted by Smart Cities Council India and CW to know how cities are coping with the crisis.

“Bhilwara is a small city in Rajasthan, India, with a population of less than 3 million or 2,728 lakh. We first realised that two doctors of a leading renowned hospital, who were seeing nearly 7,000 patients in the hospital and 3,000 or more at home, were infected. There was a clear risk of community spread in the district with people moving around and in contact with these doctors as well as the risk of it being spread to other districts as well. What we did was tried to contain or stop the community spread. Systematically, this included six steps.

First was to ensure nobody goes out of Bhilwara and spread it elsewhere, and nobody should come into Bhilwara and get infected. So, the first thing was to seal the border and isolate the district. While the cases kept increasing and with limited test facilities available, we imposed a curfew in two phases. The first phase one allowed essential services like small convenience stores, medicine shops, etc, to be open, while the second phase was a total shutdown. We closed everything and everything was provided to the people of the city through home delivery. We sealed the city so that nobody from the city could enter the rural areas and vice versa. There was also a double check system and all the borders were sealed. I then also write to the railways and roadways to stop services. And this was followed about a week before the lockdown in India was announced.

We also marked the hospital as the first epicentre in the city; there was a containment zone or no movement zone made with a 1 km radius from the hospital. Then there was another buffer zone made at 3 km. These two no movement zones is where sanitation and other services were continuously ongoing. We also did a cluster mapping, through which we identified six such areas with positive cases which were in clusters. We deployed special teams for continuous screening of these suspected cases. All this is prior to the nationwide lockdown being announced. Further, 300 teams (with three persons in one team) were on the job to screen the whole city.

We also had door-to-door surveys to ensure we have not reached community spread. We had 1,950 rural teams constituted who were collecting samples for testing from door-to-door. We have 1,910 villages in Bhilwara and 1,950 teams were made; these teams too constituted of three members each. They would go to homes and check on the travel history and health history of citizens. This was a tedious part because we could not do so many tests and screening of so many people at one time because we didn't have thermal guns. We then had the identified people home quarantined; and all the requisites and materials were supplied to their homes. In the first survey of the rural area, nearly 2.3 million people were surveyed in seven days and more than 14,800 people were home quarantined and their movement was restricted. We also acquired major private hospitals because our district hospital was used as the COVID hospital. So, 27 hotels were made quarantine centres. Our medical team has done excellently.

Taking several such measures, what we saw is: In the first 14 days, we were expecting nearly 100-150 patients and in the next 14 days nearly 500 and in the 14 days after that nearly more than 1,000-2,000 cases. But, we were able to contain them from 26 in the first seven days. So we worked in this manner with a ruthless containment strategy and mapping of thoughts.”

Watch what Mr Bhatt has to say on the Bhilwara Model by clicking on this link. 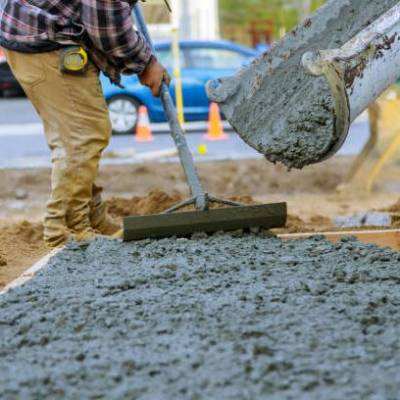 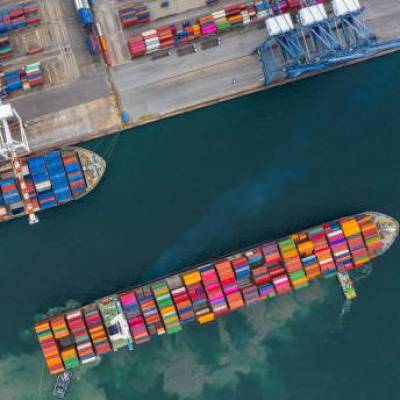 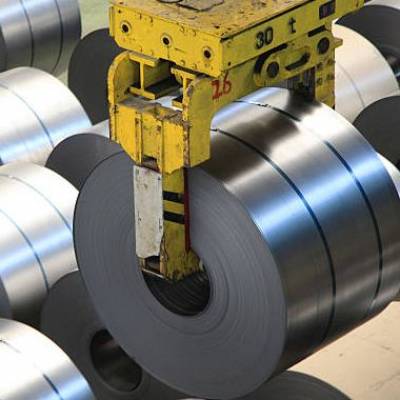