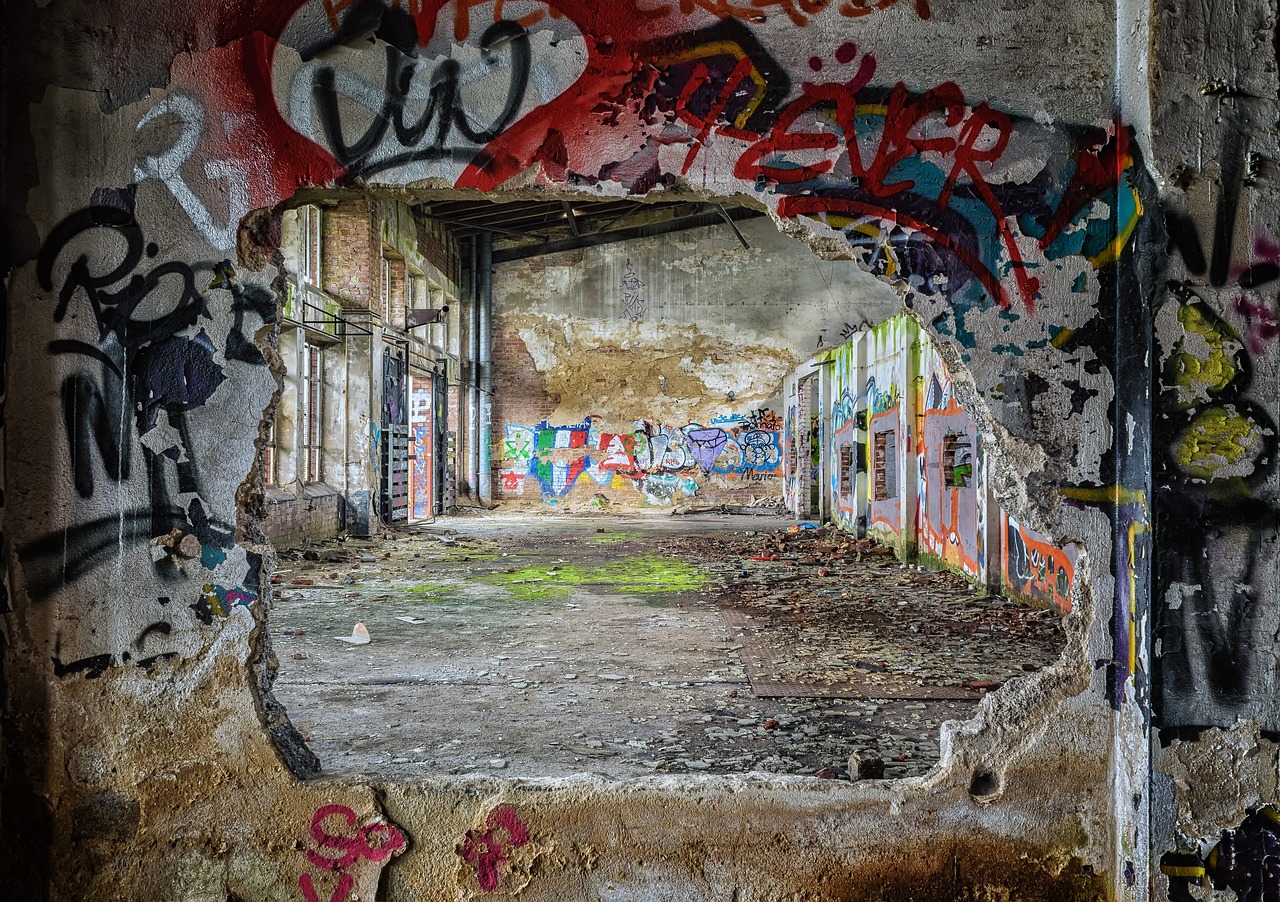 A new Urban Governance Index (UGI) 2020, released this week, throws some surprises. Odisha tops the overall governance chart, with Maharashtra on its heels. Chhattisgarh, Kerala, and Madhya Pradesh, in that order, follow.

States were ranked on 42 indicators in four themes, divided into 13 sub-themes across 29 cities across 28 states and Delhi NCR. The themes focus primarily on the structural aspects of urban governance.

Here are the key highlights from the Urban Governance Index:

The Urban Governance Index (UGI), conducted by Mumbai-based Praja Foundation, has ranked states on real empowerment of local self-government and grassroots democracy. The idea is to understand the level of decentralisation of urban governance.

At a webinar to release this report, Praja Foundation’s Founder and Managing Trustee Nitai Mehta expressed concern at governance impediments to growth, and said that it is important to develop “grassroots democracy in cities through democratic empowerment and accountability of city governments and through citizen engagement.”

The gaps are visible in the rankings. The Foundation’s Director Milind Mhaske pointed out that while the ranking in the Index is a relative ranking, it is pertinent that none of the states have scored more than 57%. Amongst the 42 indicators, most of the states have achieved the lowest scores across indicators. This indicates, as Mhaske reiterated, that there is a need for urban governance reforms and empowerment of city governments across India.

The index will help in mapping and monitoring the implementations of the urban governance reforms which looks at Democratic Empowerment and Accountability in urban governance across states in the country.