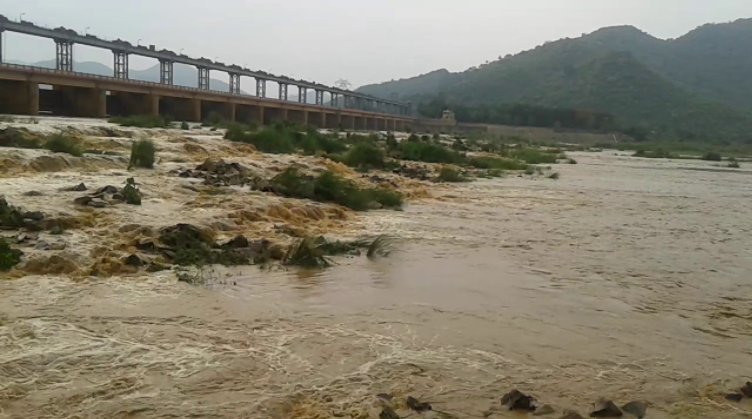 Andhra Pradesh Chief Minister YS Jagan Mohan Reddy has sought Odisha's cooperation in the construction of the Neradi Barrage on the Vamsadhara river.

Referring to the Vamsadhara Water Disputes Tribunal (VWDT) final verdict from 2017, Reddy said that the tribunal had allowed AP to construct the barrage and its ancillary structures. He explained that the construction of the Neradi barrage would serve the needs of Odisha as well as AP.

Odisha has filed a clarification before the tribunal and a special leave petition in the Supreme Court wherein it has raised some issues, mostly pertaining to the function of the supervisory committee.

In this regard, the Odisha government was asked to cooperate in the construction of the Neradi Barrage according to the tribunal's judgment.

Reddy stated that the tribunal had also allowed the construction of a left-head sluice on the left side of the barrage, which would meet the cultivation and drinking water needs of the drought-hit Srikakulam district in AP as well as Gajapati district in Odisha.

About 75% of the floodwaters are wasted annually. Reddy also explained the importance of the project as almost 75% of floodwater, which is around 80 TMC, goes waste into the sea annually.