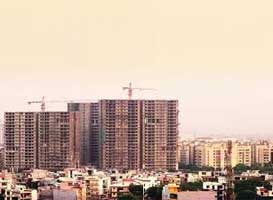 The recently launched JLL report, Institutional Flow of Funds to Indian Real Estate: Trends and Progress, highlights that institutional investments have doubled to $ 20.3 billion in 2014-2018, compared to $ 9.4 billion received during 2009-2013. Also, the Indian real-estate sector attracted nearly $ 30 billion of institutional investments from January 2009 to October 2018, and the $ 5.5 billion mark in 2018 is the highest ever since 2009.

According to Ramesh Nair, CEO and Country Head, JLL India, the country's real-estate sector is at an inflection point. “The trend suggests that the market offers tremendous growth opportunities to foreign and domestic investors,” he points out. “Against the backdrop of an ongoing policy overhaul, rising investor confidence, enhanced transparency, gradual recovery in the residential segment and an increasing demand for grade-A commercial office space, the investment momentum is only expected to grow manifold from its current levels.”

Factors such as implementation of transformative policy reforms, stable macroeconomic fundamentals and growing risk appetite of foreign and domestic institutional investors are driving the growth in investments.

Also, commercial office space has emerged as the preferred option for institutional investors, accounting for around 40 per cent of their cumulative investment between 2014 and 2018—a trend that is likely to persist. “One of the major drivers for the growing interest of investors in the commercial office space has been the Government’s move to bring in progressive modifications in India’s REIT policy in the past three years, making it more market-friendly. As a result, global investors have invested significant capital in acquiring large office assets for building their REIT portfolios in India. In particular, 2017 and 2018 recorded maximum investments of $ 5.9 billion in the office space, which amounts to 72 per cent of the total investments in the commercial office segment during 2014 to 2018,” says Samantak Das, Chief Economist and Head of Research and REIS, JLL India. 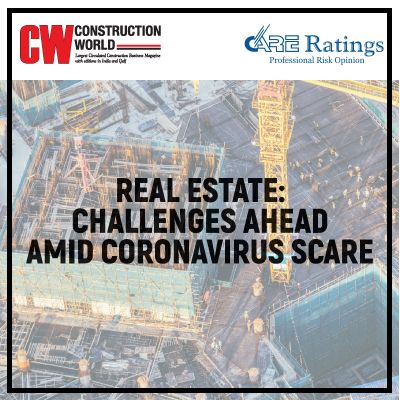 The COVID-19 pandemic has spared no sector of the economy and real estate, a key employment generator, is no exception. April 2020