SIDDHARTH HARIANI and ROHITH ASHOK take a closer look at the Right to Fair Compensation and Transparency in Rehabilitation and Resettlement Act, 2013.

Land is a quintessential asset required for the development of infrastructure and urbanisation, both of which form the backbone of India's economic growth. A relook at the process of land acquisition and payment of compensation has led to an overhaul of an age-old law, replacing it with - what may be viewed as - a law more favourable to land owners, albeit with some concerns. Prior to the enactment of the Right to Fair Compensation and Transparency in Rehabilitation and Resettlement Act, 2013 (the New Act), the acquisition of land was carried out, as most believe, in an unfair fashion, affecting the country's lower economic strata. The Land Acquisition Act of 1894 (Act of 1894) that was replaced by the New Act was brought into force during British rule and, hence, most of its clauses, though favourable to development and growth, were considered prejudicial to landowners and did not provide for adequate compensation to them. Over the years, land has been acquired by the Government at a rate that may not have been on a par with the prevailing market rate, without paying much heed to the effect an acquisition would have on the person or family from whom the land was being acquired.

The New Act, which came into force on January 1, 2014, replaces the 120-year-old Act of 1894 and establishes new rules for compensation as well as resettlement and rehabilitation for those whose land is acquired. Increased infrastructure requirement and tremendous growth in urbanisation over the last decade have enabled the real-estate sector to flourish. To achieve this commercialisation, vast amount of land have been acquired and are continuing to be acquired. However, the New Act now lays down payment of fair compensation along with rehabilitation, resettlement and compensation for loss of livelihood. The New Act, while retaining the Government's right to acquire land for public purposes, strives to protect the right of landowners - who are not equipped to oppose such acquisition - to receive justified compensation, livelihood and rehabilitation.

Salient features of the Act for Private Land Acquisition

The New Act ordains that a social impact assessment be conducted prior to any land acquisition. This assessment is to be evaluated by a multidisciplinary independent group, who will determine whether the proposed acquisition would serve a public purpose, as well as the extent to which the acquisition of land and displacement of the original owners will affect various sectors of society. Many believe this assessment would be time consuming, causing inordinate delay, even for small land acquisitions.

Under the New Act, an elaborate mechanism has been put in place for arriving at the acquisition consideration as well as for the preparation of the rehabilitation and resettlement scheme. The New Act considers the market value of the land to be the higher of (i) the value as per the Indian Stamp Act, 1899, and (ii) the average sale price for similar land in the vicinity. This amount is then multiplied by one to two times, based on the distance of the land from urban area. Amount value of assets attached to the land and solatium are further added. In certain cases, this value could go higher than four times the market value of the land as calculated above. Under the rehabilitation and resettlement scheme, the following would be considered: Providing housing units in case of displacement; land in exchange for land, in lieu of compensation; in case of urbanisation, 20 per cent of the developed area to landowners, after deduction of equivalent consideration; offer of employment; subsistence grant for a period of one year, and other such benefits. All this put together should provide adequate consideration for landowners, thus proving the effectiveness of the New Act to facilitate the acquisition of land at an additional premium.

As a measure to prevent the acquisition of land for speculative or investment purposes, and to ensure that the acquired land is put to use at the earliest, a provision in the New Act requires that any acquired land that remains unutilised for a period of five years will have to be returned to the original landowners, or handed over to a governmental entity that focuses on the conversion of government-owned vacant, abandoned or unutilised acquired lands and tax-delinquent properties into productive use.

The New Act also includes various conditions for cases when the acquisition is carried out by parties through private negotiation. For instance, if a company, through a private negotiation, is acquiring land that exceeds the applicable limit prescribed as per the New Act, a rehabilitation and resettlement scheme would be put in place and would apply to such an acquirer. The New Act further lays down a condition, pursuant to which, when land, which exceeds the limit prescribed as per the New Act, is purchased through a private negotiation, on or after September 5, 2011, and is acquired within three years from the date of commencement of the New Act, 40 per cent of the compensation paid for acquiring such land shall be shared with the owners of the land as on September 5, 2011. Another important condition laid down by the New Act is that when the Government acquires land for private companies, it would require the consent of at least 80 per cent of the land owners in the case of private projects, and 70 per cent in the case of public-private partnership (PPP) projects.

Acquisitions of land under the Act of 1984 often faced various challenges, including widespread dissatisfaction of landowners. A prime example of this were the events that unfolded in Singur, West Bengal, in connection with the acquisition of land for the establishment of a plant by Tata Motors for manufacturing what was promoted as the cheapest car in the world, the Nano. The New Act attempts to strike a balance between the interests of the landowners and those who wish to acquire the land. It brings in a high level of transparency in the land acquisition process, offering a fair system that is beneficial to those landowners whose livelihood depends solely on their land. The years to come will show whether the New Act has adequately addressed the concerns of landowners that, if achieved, would enable a smoother and more efficient process for land acquisition. However, the elaborate procedure under the New Act is likely to prolong the acquisition process, which may dissuade entrepreneurs from setting up new projects.

To share your legal perspective, write in at feedback@ASAPPmedia.com 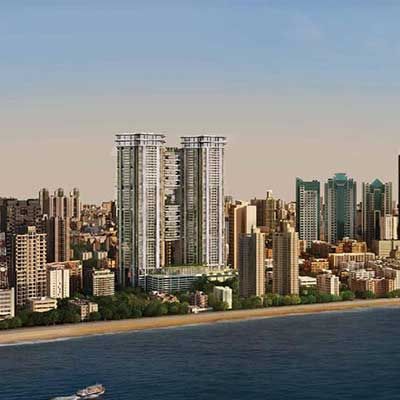 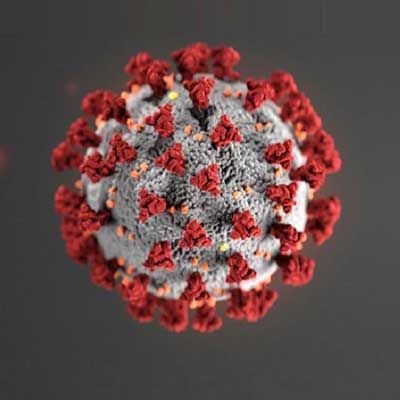 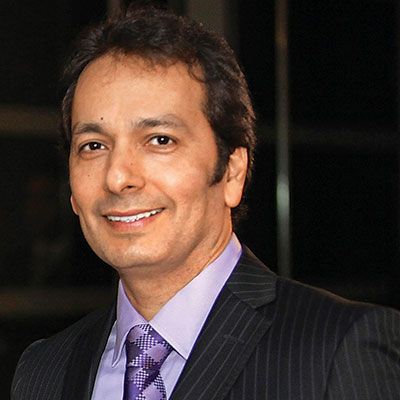