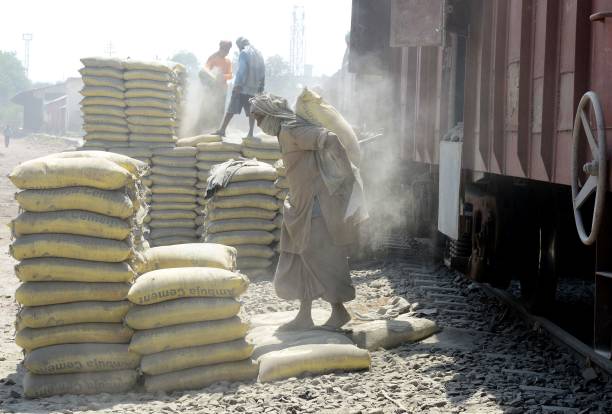 According to an India Ratings and Research (Ind-Ra) report, Cement demand growth is expected to continue in Q4 FY21.

This trend, Ind-Ra cited, was led by the continued momentum in the rural segment and some traction in infrastructure.

The strong performance in Q3 FY21 restricted the volume decline at 6% YoY in 9M FY21. Given the low Covid-impacted March 2020 base, Ind-Ra expects continued volume growth in Q4 FY21, resulting in an overall decline of just around 2% YoY for FY21.

According to the agency, the eastern region is likely to clock growth in FY21, while the central and north have also witnessed a smooth recovery.

The report stated that the recovery in the southern region has been slower, given its higher exposure to institutional sales and a prolonged monsoon, though exceptions such as NCL Industries Limited (NCL) and Deccan Cements Limited witnessed double digit growth in 9M FY21.

Notwithstanding some recovery Q3 FY21 onwards, the western region would decline the sharpest in FY21, given the highest incidence of Covid-19 within the country.

Besides, Ind-Ra said capex completions in FY21 delayed due to Covid-19, the bulk of the expected additions for the year would come on stream only in Q4 FY21.

Ind-Ra expects capacities of 12.7 million tonne (mt) to be added in Q4 of FY21 (9M FY21: 5.2 mt). However, Ind-Ra estimates the effective capacity addition during the year at around 10 mt, resulting in less than 65% capacity utilisations due to the demand impact. The listed universe would continue to report higher utilisations than the overall industry average. 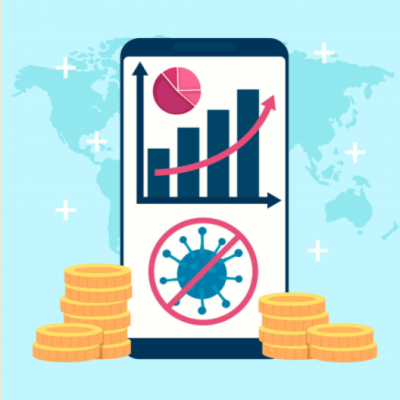 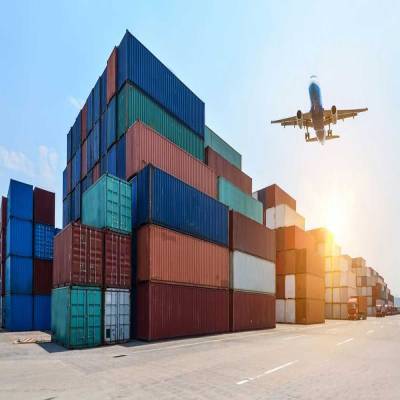 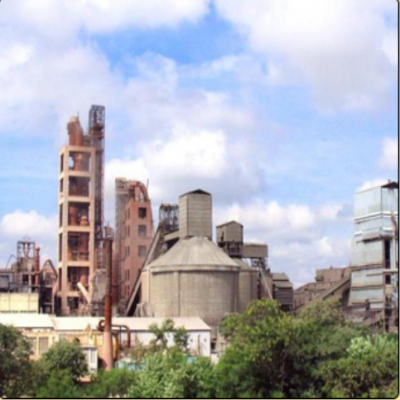