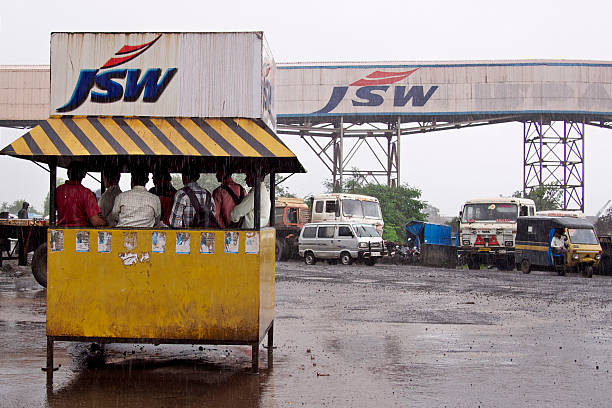 JSW Group, India's largest steel producer, will now have a single group interface for all of its Large Project divisions in the Steel and Cement businesses, following the successful integration of its retail trade across Steel & Cement into JSW One in the East.

The Indian conglomerate has developed Aikyam, a technology platform that allows managers of large project divisions from both companies to access information and capitalise on potential opportunities.

JSW Group's end-to-end institutional sales processes will be digitised by Aikyam, which will integrate data from both business entities to create a single 360-degree view of large project customers. This will allow its Client Managers to improve their interactions with large clients and identify cross-selling opportunities, resulting in a better customer experience for clients.

Mr Parth Jindal, Director of JSW One, commented on the integrated offering for large project businesses, saying, JSW Group has the unique advantage of providing an integrated offering to its large customers in the Infrastructure & Building industries space. The company has successfully leveraged the JSW one advantage for its retail customers successfully and is now extending it to its large project clientele through the Aikyam initiative. Through a single Group interface, bolstered by strong internal collaboration, Aikyam will fundamentally change the way JSW works with its large clients while ensuring that the relationships continue to grow stronger. Through the Aikyam interface, the plan is to offer other group products to large institutional customers in the near future, such as paints, construction chemicals, RMC, and many others.

Nilesh Narwekar, CEO of JSW Cement, told the media that Aikyam offers a compelling value proposition because JSW Group already operates in both the cement and steel industries. Green cement products from Aikyam are being used in elevated metro projects across the country on a large scale. Similar demand unlocking is expected to aid in the growth of Green Cement volumes in large infrastructure projects.

Also read: JSW Steel is the largest manufacturer of coated steel in India 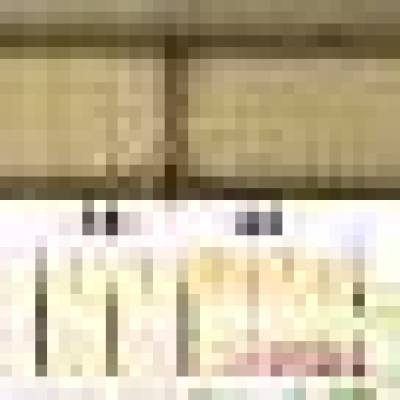 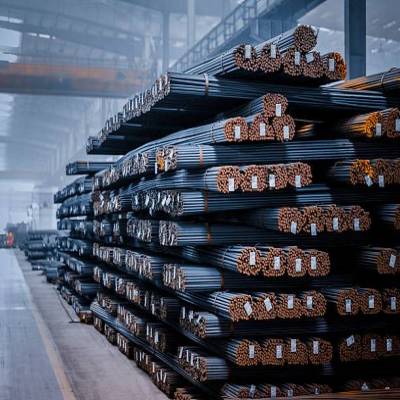 Crude steel output of Tata Steel surges over 43%, sales by 35%