Safety and productivity technologies to look out for in Hitachi dumpers and excavators include the Arial Angle system, which gives the operator an integrated 360° view to remove any blind spot around the machines.

“Versatility is inbuilt in Volvo machines in many ways,” says Dimitrov Krishnan, Vice-President and Head, Volvo CE India. The advanced drum control system allows the operator to adjust the frequency and amplitude for the machine to work in changing soil types and conditions. Machines adjust to the material depth through the adjustable dynamic force of the drum. Meanwhile, the traction system is well suited both to steep inclines and slippery surfaces.

In this context, two popular Volvo products are the EC950E crawler excavator in the 90-100 tonne class and the A60H hauler, which sets new productivity standards for open cast mines and other large infrastructure projects. EC950EL excavators are operating in the cement industry (Sagar Cements) and for coal overburden work (VPR Mining Infrastructure). The EC750DL in the 70-85 tonne class has been deployed for coal overburden work and mining for iron ore, bauxite, zinc and barite, as well as in the cement industry.

Demand for state-of-the-art large mining equipment is being driven by mechanised underground mines and large-capacity surface mines, according to Mitra. “Coal India is one of the biggest buyers of such high-capacity equipment. However, with a lot of coal blocks being developed by state-owned power companies and NTPC, we are seeing a surge in demand from that sector as well.”

“Our large range of blasthole drills, which are RCS [rig control system] ready, are in use at Sasan (Reliance Power) and Gevra/Dipka in South Eastern Coalfields,” notes Animesh Nandy, Business Line Manager-Drilling Solutions, Epiroc Mining India. “Normally, large diameter drills are preferred for coal overburden and iron ore owing to the large volumes involved. In India, coal seam, quarries and limestone normally use small and medium-size drills, between 4-1/2” and 6-1/2”. We expect the more organised and technology-driven players who are dominating limestone mining to show demand for midsize equipment and automation.”

“We are now using 65 tonne trucks, 21 tonne loaders and M2C jumbos,” says Suprabhat Sarkar, Vice-President, Tekmonin Construction Ltd. “Higher-capacity machines are preferable from the productivity perspective but necessitate sufficient planning so as to benefit from the extra capacity. Otherwise, the machines remain underutilised. For instance, higher-capacity machines need different-sized drives and can use different parts. Also, operators and service personnel need to be trained in the special needs of bigger machines.”

What does the mining industry want? 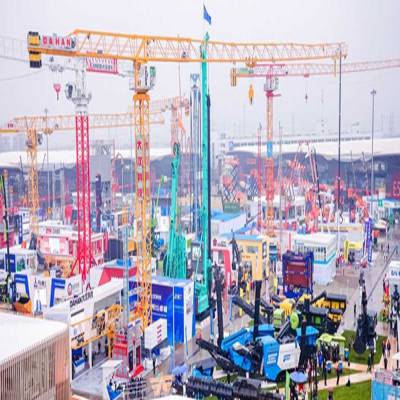 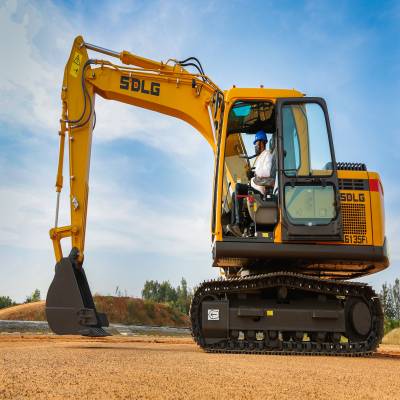 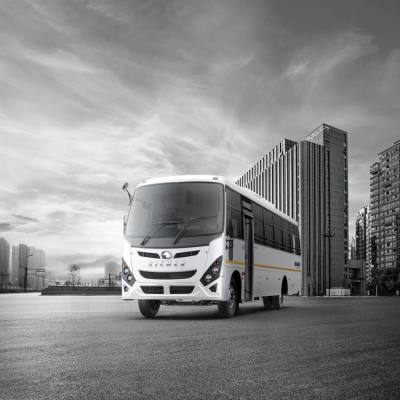 Definitive Agreements have been signed for the integration of Volvo ..