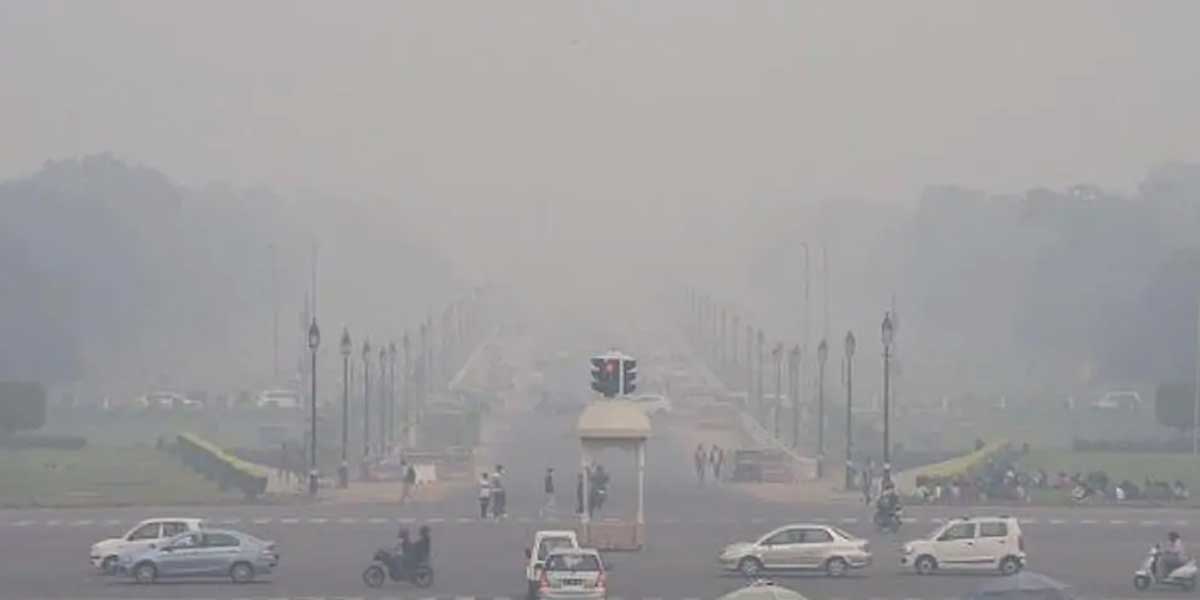 Ready-to-mix concrete (RMC) plants and construction sites were penalized last week by the Delhi Pollution Control Board (DPCC) for violating pollution norms. Three construction sites were fined due to not having anti-smog guns at the time of operations, which eventually contributed to increased air pollution in the capital. These safety measures were strictly guided by the DPCC, and the violation fine was also indicated to all the construction sites and RMC plants. Air pollution of the capital is a significant threat to the health of the citizens, and the government is taking all the safety operations to reduce it as soon as possible.

The conclusion of the survey and inspection campaign clear out the violation of rules and guidelines of many RMC plants and construction sites. 31 out of 93 RMC plants caught violating the laws of the anti-pollution process. At the same time, the remaining 54 were found conducting their business properly under the rules and guidance as per the DPCC. After the required procedure, all 31 RMC plants were fined between the range of Rs 0.5-2 million and 11 plants were forced to stop their operation for a certain period.

The basic operation that leads to the violation is not covering building materials like sand and cement, not having a mandatory sprinkling system, uncovered conveyor belts, and other non-operational washing facilities. The DPCC also found in some cases that the vehicle tracks were not concrete/asphaltic, which resulted in the accumulation of unwanted dust and smoke in the air.

Surprisingly the Central Public Works Department (CPWD) was also caught in the act of violation by not taking required safety measures for the environment to construct the office of Central Reserve Police Force at CGO Complex. The construction process was immediately stopped and asked them to deposit environmental compensation of around 0.5 million rupees due to their violation and degrading the air quality of Delhi.

Back in January 2020, the Supreme Court had guided pollution control boards of several states, including Delhi, to set up a team to monitor emissions and pollution in the industrial areas. Consequently, the court also indicated the consequences of violating these rules and regulations. To reduce the smoke emission and other dust particle emission, the DPCC has established 13 trained teams, in compliance with the orders of the Supreme Court, to monitor the operations in industrial areas and also conduct night patrolling when needed in these high-risk areas. 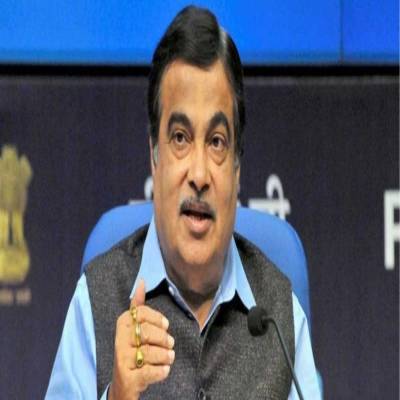 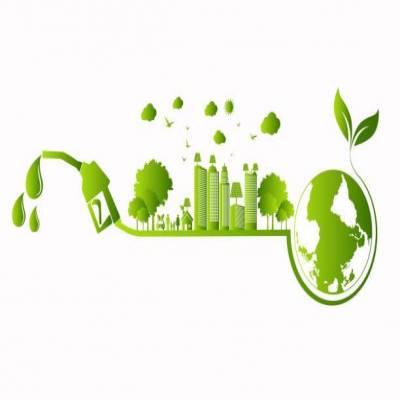 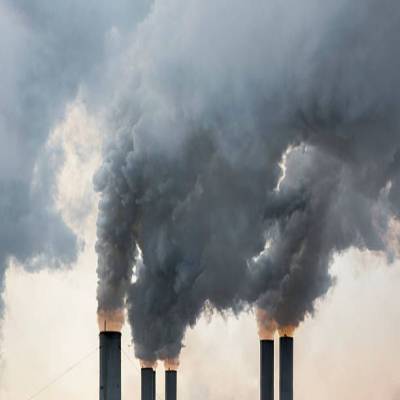