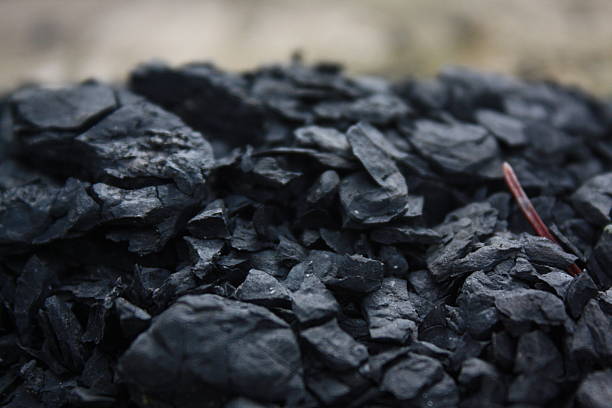 The calculations predict 30 Kg of carbon emission for every tonne of coal produced. They further added that CIL’s opencast production at 572 mts, during FY20, a little extra 17 mts of CO2 equivalent was emitted out of CIL’s coal mining operations, compared to the country’s sum of 2,616 mts.

A senior executive of CIL said to balance carbon emission they have taken up large-scale plantations in its mining regions where the green cover expanded to 862 hectares, in FY21. So far, CIL has generated 2.4 hectares of plantation for every one hectare of land utilised for mining. For this fiscal year, the company is targeting plantations over 1,300 hectares, a rise of more than 50 percent compared to FY21.

CIL assesses the success of its land restoration by satellite monitoring. At least 52 opencast projects (OCPs), each producing more than 5 Million Cubic Metres of coal and overburden combined per annum, are observed every year. For FY21, the 52 OCPs reclaimed 64% of the total unearthed area, limiting the mining region to 36%. In FY22, CIL has formed up plans to combine 26 more OCP projects, increasing the total to 78.

Across the last four fiscal years, CIL has planted nearly 78 lakh saplings by a survival rate of 85% grown over 3,212 hectares, under the afforestation plans. Till now, a total area of 40,000 hectares of plantation has been done. 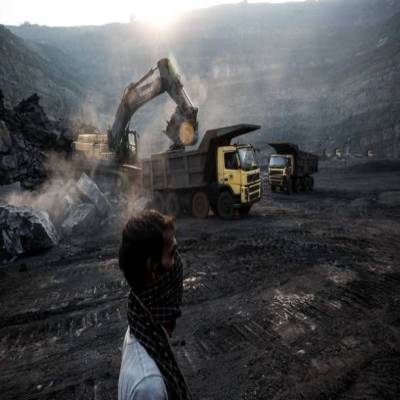 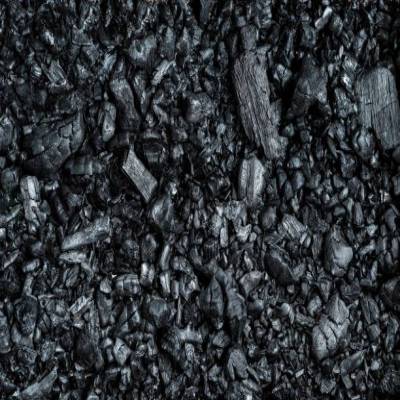 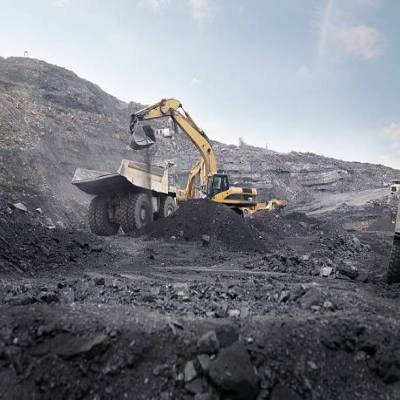