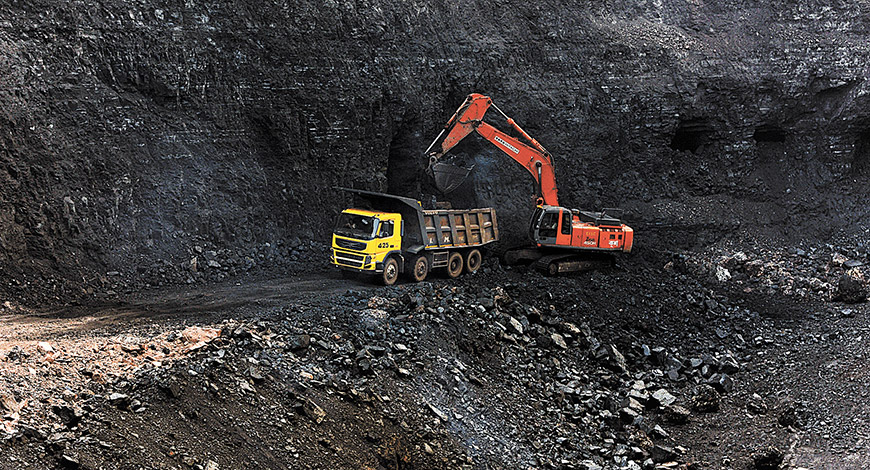 Image courtesy: Business World
Following the recent announcement to enable commercial coal mining for private sectors and unlock 500 blocks in non-coal minerals, the government announced last week plans to implement new mining reforms in the coming six to eight weeks. The government is adopting a robust framework to offer sustainability and increase productivity in the mining industry. This was announced by Anil Kumar Jain, Secretary, Ministry of Coal, Government of India in a CEOs virtual roundtable, "Propelling the Mining Industry forward through Sustainable Technologies to enable Aatmanirbhar Bharat", organised by the Federation of Indian Chambers of Commerce & Industry (FICCII), in collaboration with ThyssenKrupp.
According to Jain, the objective of offering new reform policies is to increase sustainable technology, for example, green mining, coal ash ponds, and expend environmental development.
India is the importer of coal to countries like Australia, Indonesia, South Africa, and others, and is working towards decreasing coal import. Jain hoped that with the adoption of new-age technology, India can reduce various environmental impacts, and can become one of the largest coal exporting hubs. The country can become an export hub for coal, with the immense potential of the new-age technologies.
Vivek Bhatia, MD & CEO of ThyssenKrupp Industries India, stated that with the help of increasing technology, competitive mining will increase at a rapid rate that will have a positive impact on the environment. This technology will help to increase operational safety and reduce opex. That will also lower the cost of the present mining system reforms and help in improving and upgrading the carbon footprints.
Various factors help in the betterment of the mining industry for several decades, but the two main factors are conventional technologies and business models. Drilling, blasting, fuel and consumables are some of the major constituents in the mining industry. But with the emergence of new technology,  it is being hoped that the costs can be significantly reduced with the help of an electrically operated system. 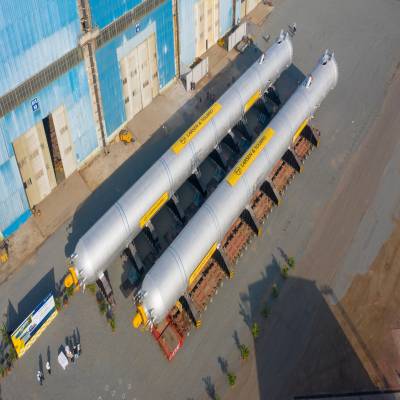 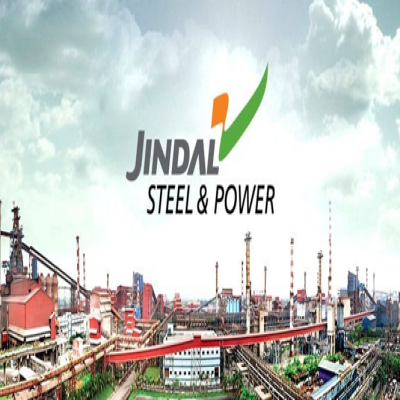 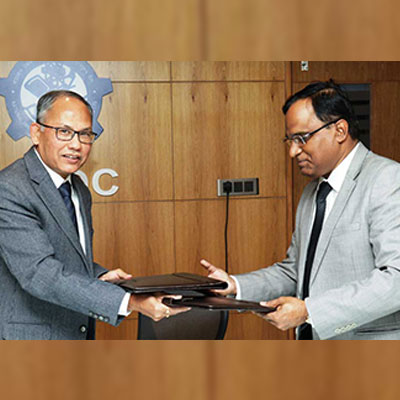