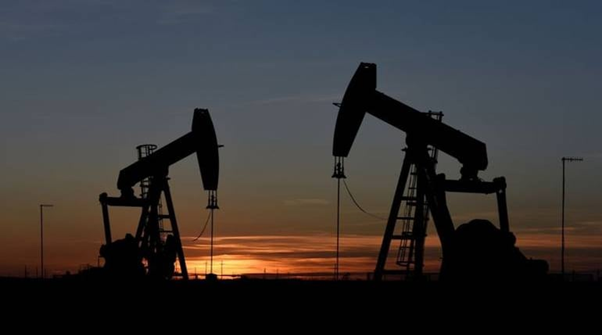 In its two years of taking over the B-18 block, Hindustan Oil Exploration Company (HOEC) has discovered more resources and invested money to start an oil and gas output from April next year. P Elango, the Managing Director of HOEC, mentioned that the company would start producing nearly 8,500 barrels per day of oil and gas from its B-80 block.

Oil and Natural Gas Corporation (ONGC) made an oil discovery in one of the five well it had drilled in the B-80 block that is situated in the Arabian Sea, off the Mumbai coast. However, they failed to find economics to develop it. For the same reason, ONGC had established a 3,500 barrels per day production.

Elango added that the company carried out exploration work and studies while keeping its cost low and optimised production facilities.

HOEC converted an old jack-up rig into a Mobile Offshore Process Unit (MOPU) to produce, store oil offshore, and transfer it to refiners. It is more affordable than building a fixed platform on the block.

Additionally, the MOPU can store nearly 900,000 barrels of oil. Whereas, gas is delivered to the Gujarat market through an existing gas pipeline of ONGC.

The company has a Rs 150 crore loan which will be used for capital spending and cash reserves for unforeseen costs. It also includes the installation of floating storage and offloading (FSO) units to commercialise the production of gas and oil.

B-80 block is a large resource base with potential for production as confirmed by Elango. Moreover, they have built a track record on execution by April 2021 to deliver first oil.