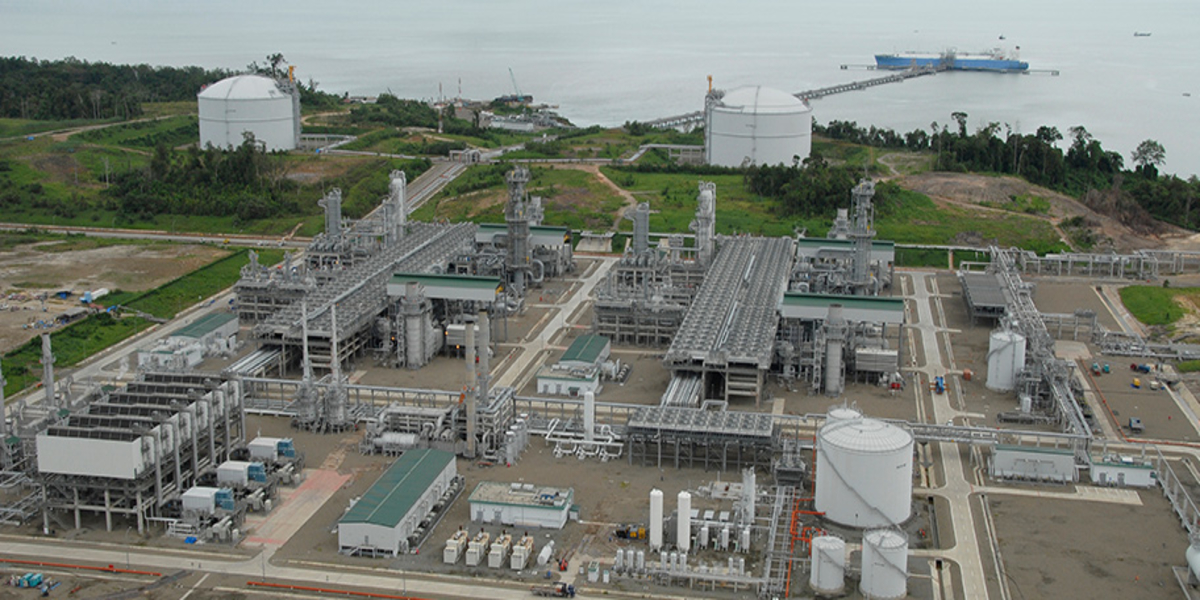 India is preparing to see investments of around Rs 100 billion in three years for the development of infrastructure to use liquefied natural gas (LNG) as fuel for transportation in the long run. Under this objective, 1,000 LNG stations are to be included.

Industry majors launched 50 stations this week as the first step towards this goal. Indian Oil Corporation (IOC) launched 20 stations, while 11 each were launched by Hindustan Petroleum Corporation and Bharat Petroleum Corporation, six by GAIL India, and two by Petronet LNG. In the first phase, most outlets will come up in Gujarat, Andhra Pradesh, Karnataka, Tamil Nadu, Kerala, and Rajasthan. According to India's petroleum minister Dharmendra Pradhan, LNG has the potential to take up at least 10% of a total of 10 million trucks in India. The government is targeting the conversion of heavy vehicles and equipment to LNG in the mining sector as well. When compared to diesel, LNG is 40% cheaper. Therefore 40% decrease in expenses of heavy vehicles makes it a win-win situation. This will have a positive impact on inflation as logistics costs will reduce.

At least 20-25 million metric standard cubic metre per day (MMSCMD) equivalent LNG is expected by the government to come up in India's transportation sector shortly.

LNG imports in India have increased by 18% from 28,740 MMSCM in 2018-19 to 33,837 MMSCM in 2019-20. Owing to the pandemic situation, the cumulative import of 15,881 MMSCM from April to September for the current year witnessed a drop of 3.3% compared to the corresponding period in the previous year. India has six LNG terminals at present, at Kochi, Ennore, Dahej, Hazira, Dabhol and Mundra, with an overall capacity of 42.5 million metric tonnes per annum.