Though activities in the power sector have quiet down on account of slowdown of tenders and auctions, the sector is all geared up as Prime Minister Narendra Modi led his party BJP to a tremendous victory for a second term in office by winning an absolute majority the Lok Sabha elections 2019.
Experts from the power industry expect that the targets, which were set in 2014, can now be easily achievable as there will be clarity among implementing agencies as well as developers and investors. The industry expects that the the primary focus would be on reducing the import of solar equipment from foreign countries with an emphasis to further ease private sector participation in the power sector.
For Sunil Rathi, Director, Waaree Energies, "We look forward to the newly elected government's solar implementation policies and are confident that renewable energy will be a key dimension in their vision as projected in the interim budget. While we have seen some movement in the last year, with the implementation of Safeguard Duty, de-linked manufacturing tender and KUSUM Scheme being introduced, we expect the government to continue their support with primary focus on domestic manufacturers. As the Safeguard Duty, which brought about interim relief in the industry, is expected to expire within a year, we believe that the much anticipated Anti-Dumping Duty on solar modules is the need of the hour.”
He further added, “The KUSUM Scheme has already seen tremendous success with the installations of over 30 million agricultural pumps and over 20 million grid connected water pumps. Taking cue from the recent developments, we believe that the the primary focus would be on reducing the import of solar equipment from foreign countries such as Thailand, China and Vietnam, thus strengthening rupee denomination and contributing to the nation's GDP. Moreover, key focus on the adoption of solar solutions by the transport sector, specifically electric vehicles, is expected to yield results. With technological evolution leading the sustainable efforts of the country, we are confident that when implemented, the government will help attain energy security and generate employment. Keeping the solar vision in mind, Waaree has multiple projects in the pipeline in the EV and EPC floating solar space, that is expected to achieve economies of scale, with adequate government policy support. With substantial supporting domestic trade and services, and with the focus on public sector undertakings sourcing from local entities, we foresee an impetus towards growth for domestic manufacturers in the sector."
However, a national-level policy to harness immense potential of rooftop solar in India is the need of the hour. Elaborating further, Nikunj Ghodawat, Chief Financial Officer, CleanMax Solar said, “In the first term, the NDA government had demonstrated its intent to carry out important structural reforms such as IBC, GST and UDAY Scheme for power sector, which are transformational. We expect that the second term mandate to NDA will give required emphasis to further ease private sector participation in power sector by amending the Electricity Act and reforms in DISCOMs. We also need national-level policy to harness immense potential of rooftop solar in India. We believe such measures will attract additional capital in the sector and help government achieve its ambitious renewable energy target, which will accelerated India's adoption of decarbonised electricity in fight against global warming.”
ALSO READ:
Strengthen overall economy: Realty expectation from the government
ICRA: Capital support, finalisation of pending bills needed in port sector 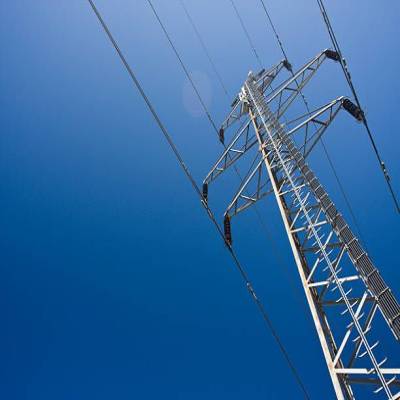 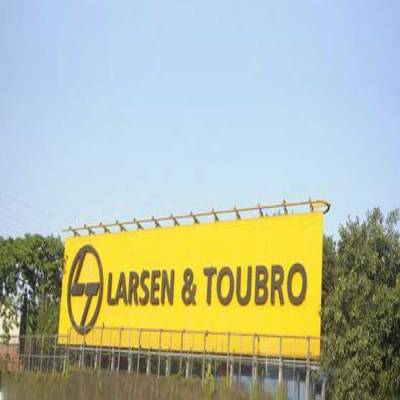 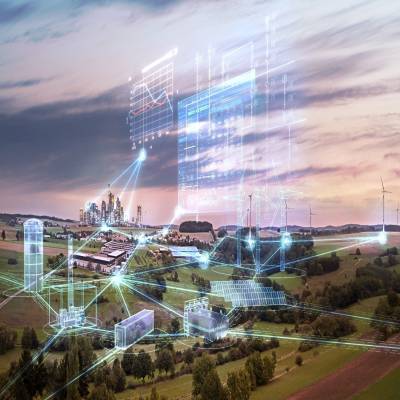