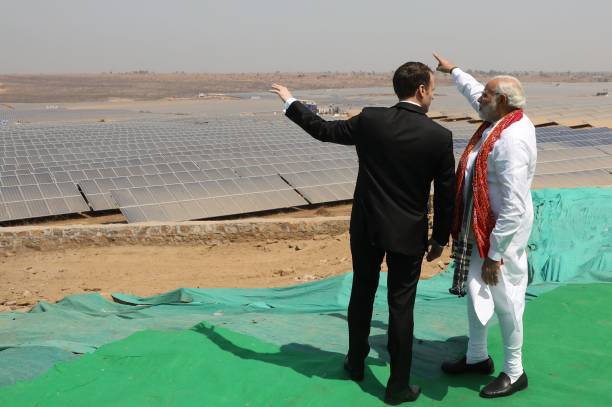 On Saturday, Prime Minister Narendra Modi said that India has set an example in the world in terms of protecting the environment, adding that the country's renewable energy capacity has increased by over 250% in the last six to seven years.

He also emphasised that the capacity of solar energy has increased by about 15 times in the past six years.

On the occasion of World Environment Day, India has taken a big step. A detailed roadmap has been released for the development of the ethanol sector. As we have reported, an E-100 pilot project for the production and distribution of ethanol across the country has been launched in Pune. Ethanol has become India’s major priority in the 21st century, said Narendra Modi.

A large part of the country's railway network has been electrified, and airports made solar power-based, the Prime Minister said.

He elaborated, before 2014, only seven airports had solar power facilities, whereas today, it has increased to more than 50.

World Environment Day, celebrated on June 5, is one of the biggest events organised by the United Nations (UN) to create awareness about nature. 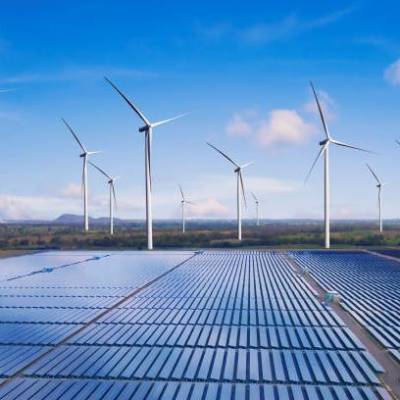 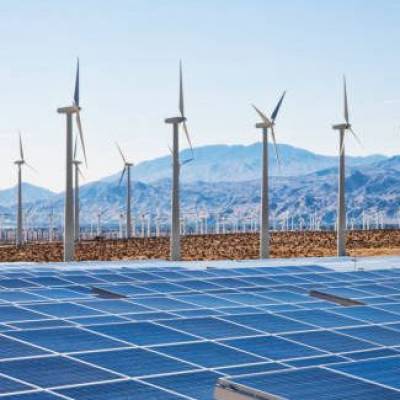 SECI is now a procurer for wind-solar hybrid projects 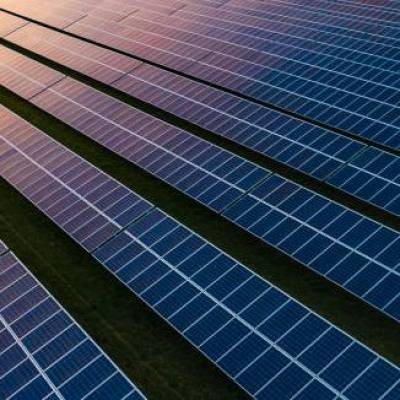