Established in 2008, PSP Projects is among the fastest growing building construction companies in India. Having recorded an excellent growth trajectory in just 11 years since inception, the company has a proven track record in delivering projects on time and with quality in diverse industry segments, such as industrial and pharmaceutical plants, hotels and hospitality, hospitals, educational institutes, commercial and residential projects and marquee government projects. The company enjoys a strong presence in Gujarat with gradual expansions in western and southern India.PS Patel, Chairman, Managing Director & CEO, PSP Projects, shares more….

Name one major challenge faced in FY2018-19. How did the company approach the same?
During the previous year (FY 2017-18), the company bagged its largest construction contract a single Rs 15.75-billioncontract to construct Surat Diamond Bourse (a turnkey project of 6.6 million sq ft). It was an achievement for the company on one end, but on the other, it was the biggest challenge for a company, whose earlier biggest executed project was just Rs 2.33 billion, to complete this project in 30 months. As a result of detailed milestone planning, resource management and involvement by top management, the company has so far achieved an exceptional work progress at site. Looking at the progress, we are confident that the project will be handed over to the client on time as desired.

Name one single factor you avoided that could otherwise have impacted the company’s topline and bottomline.
As per the company’s standard, we are more inclined towards institutional and industrial projects where quality and timeline are focused. We generally avoid general government projects and private real-estate projects where there is a thin margin and slow cash flow owing to healthy competition.

Going forward, what are your plans for the company’s growth in FY2019-20?
PSP Projects has shown consistent and steady growth of around 35-40 per cent since incorporation. Looking into the order book and visibility, we aim to achieve the same growth rate as a minimum, which can take the company’s turnover to Rs 20 billion in the coming couple of financial years. The company has a strong presence in Gujarat and we have gradually started operations outside the state. At present, we have ongoing projects in Maharashtra, Karnataka and Rajasthan. The company will look forward to getting more suitable opportunities outside Gujarat. 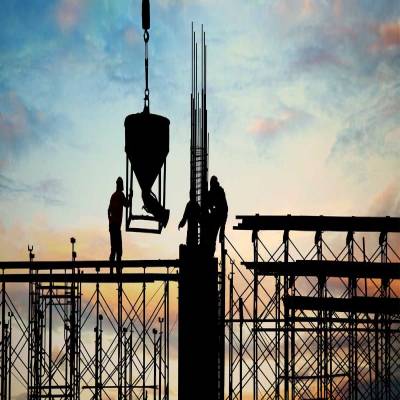 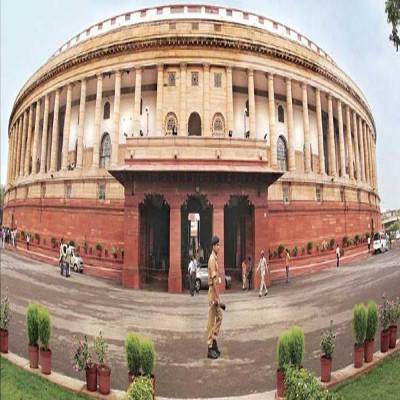 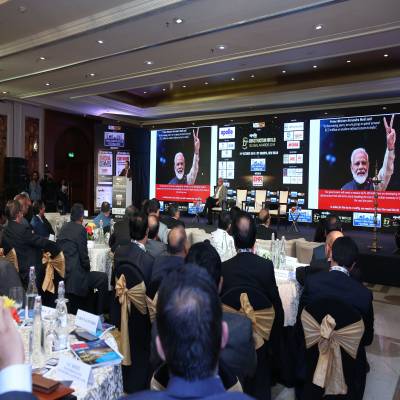