India’s five major co-working players (Regus, WeWork, CoWrks, Awfis, Smartworks) plan to add another 0.65 million sq m (7 million sq ft) by 2020, as per Knight Frank.
“At IWG, 2019-20 will see us increasing our footprint in India and, at the same time, improving our offerings,” says Harsh Lambah, Country Manager-India, IWG Plc. “We are taking Spaces to cities such as Noida in Delhi-NCR and also expanding in Hyderabad, Pune and Kolkata. We seek to increase the number of workspaces in India to 250 within 36 months. Our focus will be on expanding Spaces to Tier-II cities. We also plan to launch our franchise plan in India this year.”
CoWrks, too, is looking to expand into cities such as Pune, Ahmedabad, Chandigarh, Indore and Jaipur. “We plan to start operations in Europe and Southeast Asia soon,” reveals Sidharth Menda, Founder & Vice Chairman, CoWrks.
Awfis is also planning to enter Tier-II markets such as Jaipur, Kochi, Indore and Bhubaneshwar in the next 12 months, while continuing to strengthen its base in Tier-I cities. “We aim to double our capacity year on year to reach 2 lakh seats by 2021,” says Amit Ramani, CEO & Founder, Awfis. “To cater to a diverse set of clientele, we have launched Awfis Enterprise Solutions (AES) and are providing exclusive and fully customised offices for companies across the country. AES is a hassle-free way for enterprises to outsource the designing, building and managing of their ‘own’ office space, thus allowing them to solely focus on running their business.”
Smartworks’ goal is to expand its footprint to over 20 million sq ft in India and Asia (particularly ASEAN and South Asian countries) by 2022. “In India alone, we are looking to increase our footprint to 10 million sq ft in the next three to four years,” says Neetish Sarda, Founder, Smartworks. It plans to add a number of facilities in key metros and is also exploring Tier-II cities. “Demand in Hyderabad is high and, hence, we are working to expand our operations in the city to cater to existing and potential clients. We have the potential to cater to 97 per cent of the office market demand in the country; today, this customer segment forms over 90 per cent of our clientele.”
By the end of 2019, Workafella plans to have 15,000 seats to offer, growing at 3x in size for the year. “Further, we aim to reach 25,000 seats by 2020, and hit the 100,000 seat milestone by 2023,” avers Shray Rattha, Co-founder & Director, Workafella. “With an established footprint in Chennai and Hyderabad, and functional co-working centres in Bengaluru and Mumbai, we are constantly on the lookout to acquire more spaces, especially in the latter two cities. That said, we are also on the lookout for opportunities in Delhi-NCR and Pune. We would like to venture into Tier-II cities such as Vizag, Kochi, Ahmedabad, Coimbatore and Chandigarh.”
Brigade Group’s BuzzWorks will launch over 2,500 seats across seven locations and three cities in coming months. “Our locations will include Bengaluru, Kochi and GIFT city, to begin with,” says Nirupa Shankar, Executive Director, Brigade Enterprises. “We plan to expand operations in other cities with time. We are currently allocating Rs 1 billion for this venture.”
SERAPHINA D’SOUZA

Getting the RoI right while creating co-working spaces 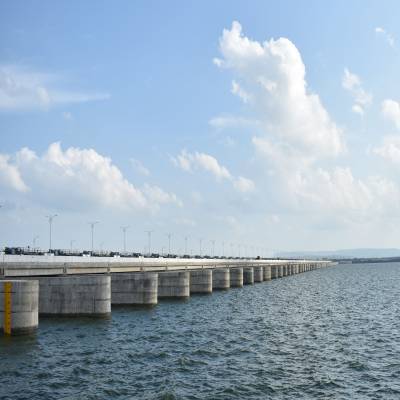 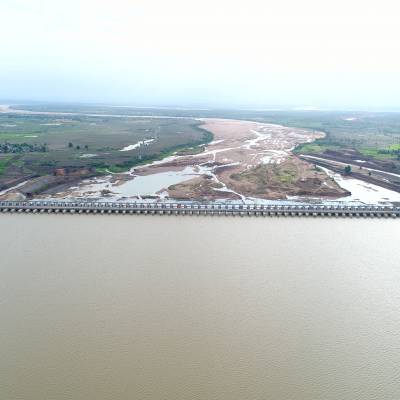