Minister of Railways and Commerce & Industry, Piyush Goyal recently inaugurated and flagged off the Phase-I of East-West Metro corridor of Kolkata Metro connecting Salt Lake Sector V and Salt Lake Stadium and dedicated various other Railway projects to the Nation at a function in Kolkata. Basis a recent PIB report, speaking on the occasion, Goyal said that the entire East-West corridor up to Howrah Maidan will be completed by December 2021 and expressed the hope that Kolkata Metro will become the preferred mode of transport for the people of the city. Babul Supriyo, Union Minister of State for Environment, Forest and Climate Change, and other dignitaries along with senior Railway officials were present on the occasion. Presently, Metro services are run in Kolkata on only one North South corridor from Noapara to Kavi Subhas stations over a length of 27.3 km. This corridor was inaugurated 36 years ago in 1984.

Piyush Goyal also dedicated to the nation 140 km of railway electrification project in Katwa-Azimganj and Monigram-Nalhati sections of Howrah and Malda Divisions. The commissioning of 140 km new railway electrification project at Rs 2.19 billion (approx) covering Katwa-Azimganj and Monigram-Nalhati sections will help in ensuring seamless electric train operations on different routes of Eastern Railway and reducing diesel fuel consumption substantially. Eighty three per cent route kilometre of the Eastern Railway have now been electrified and the balance is in progress so as to achieve 100 per cent electrification by 2021.

In keeping with the vision of Prime Minister Narendra Modi and in order to promote Indian Railways as an environmentally sustainable transport system, harnessing green and clean solar energy and thus minimising carbon footprint is a mission area of Railways. Piyush Goyal dedicated to the nation a 3 MW rooftop solar power plant at Howrah station, which has been installed without incurring any capital expenditure by the Railways. It will supply electricity @Rs 3.62 per unit for 25 years as against the present rate of Rs 8.50 per unit. The total cumulative revenue saving will be Rs 400 million (approx) over the next 25 years.

Goyal dedicated to the nation 41.13 km of double/third line over Howrah, Malda and Sealdah Divisions. Eastern Railway has commissioned double line in Nimtita-Dhulianganga (11.38 km), Sujnipara-Nimtita (6.72 km) of Malda Division, Mile 5B-New Alipore (1.67 km) of Sealdah Division, Lalbagh Court Road-Khagraghat Road (7.40 km) and Debipur-Rasulpur third line (13.96 km) of Howrah Division at an approximate Rs 5.50 billion. With this, throughput of the section has increased and flexibility in operation has been enhanced. The punctuality of coaching trains has been improved due to this work by about 5 per cent.

Goyal also flagged off Train No 13064 Balurghat Howrah Express through video link. The frequency of the train number 13063/64 Howrah- Balurghat-Howrah Intercity Express has been increased from bi-weekly to five days a week, and it fulfils the demand of the people of Dakshin Dinajpur district for better connectivity with Kolkata.

Brief: Phase I of East-West Metro

East-West Metro is a 16.5 km long stretch that connects Howrah on the West bank of the River Hooghly with the Salt Lake city on the East bank. The project is being executed by Kolkata Metro Rail Corporation (KMRCL). A stretch of 10.8 km is underground and 5.75 km will be on elevated viaduct. It is India’s first ever transportation project where trains will ply under the mighty river Hooghly. This project will be immensely helpful in easing the traffic congestion of Kolkata – a 300-year-old city and in reducing vehicular pollution. Phase-I of East-West Metro, which was inaugurated today is a 5.3 km long stretch having six elevated stations.

Features of the project:
•    The first ever transportation tunnel under any river in India.
•    Platform Screen Doors to prevent accidents or intentional fall.
•    Communication Based Train Control System (CBTC) having enhanced safety features such as anti-collision and automatic train control mechanism.
•    Passenger-friendly features like lifts, escalators, concept of barrier-free movement, designated parking for differently-abled, state-of-the-art absorptive type noise barriers provided near hospitals or schools to reduce the train generated noise for comfort of the public.
•    Estimated budget for Phase-I is Rs 24.31 billion, of the total project cost of Rs 85.7498 billion.
•    Emergency announcement and fire detection mechanism in all coaches. 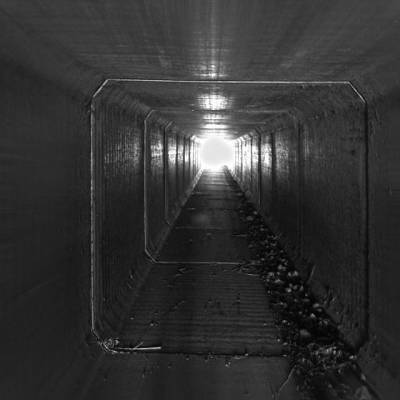 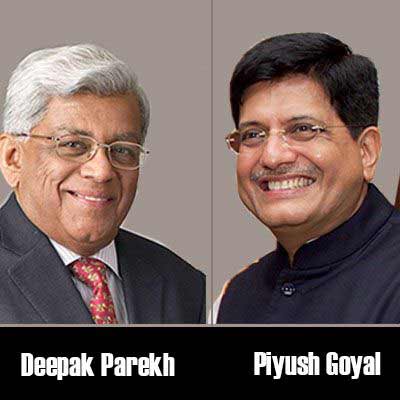 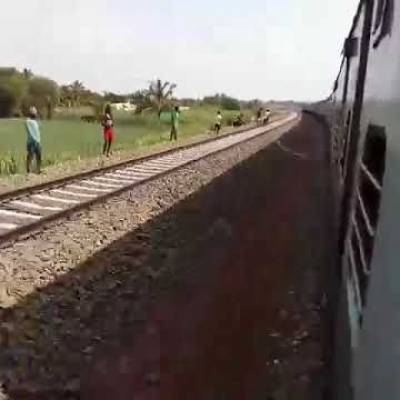