The extended lockdown to contain the COVID-19 pandemic, which has stalled traffic on the ground as in the air, is expected to heap enormous losses on infrastructure industries in both sectors.

CRISIL’s estimates indicate that the aviation industry, for one, will crash-land this fiscal with revenue loss of Rs 240-250 billion. Airlines will be the worst-affected, contributing more than 70 per cent of the losses, or ~Rs170 billion, followed by airport operators with Rs 50-55 billion, and airport retailers (including retail, food and beverages and duty-free) with Rs 17-18 billion.

That would reverse the trend growth of ~11 per cent per annum the industry has logged over the past 10 years, making it one of the most adversely affected sectors of the economy, according to CRISIL.

What’s worse, the losses will climb if travel restrictions last longer in hubs such as Mumbai, Delhi, Chennai and Kolkata. We expect the aviation sector will take at least 6-8 quarters to reach pre-pandemic levels.

Says Jagannarayan Padmanabhan, Director and Practice Leader, Transport & Logistics, CRISIL Infrastructure Advisory, “These are preliminary estimates, and aggregate losses could increase if the lockdown is extended beyond the first quarter. As and when operations resume, overall operational capacity will hover at 50-60 per cent for the rest of the fiscal. Consequently, mergers and acquisitions of airlines, and relook at expansion plans of private and upcoming greenfield airports would be possibilities.”

On its part, the roads and highways sector will see developers and toll operators incurring toll revenue losses of Rs 34.50-37 billion during March-June, the estimate suggests. The National Highways Authority of India (NHAI) will lose Rs 21-22 billion in toll over this period.

In addition to the loss in toll revenue, stakeholders will suffer losses on account of accrued interest, increase in costs of under-construction projects, time overruns, and a rise in disputes between the private sector and government authorities.

Moreover, the NHAI had planned to raise Rs 800-850 billion through fiscal 2025 by monetising ~6,000 km of operational public-funded toll roads. This asset monetisation programme through toll-operate-transfer and infrastructure investment trusts will likely take a hit.

Says Akshay Purkayastha, Director, Transport &Logistics, CRISIL Infrastructure Advisory, “Tolling operations resumed on April 20 and construction on select projects has also restarted. Going forward, the ramp-up in traffic, availability of labour and raw materials for construction, and expeditious dispute resolution will be the key monitorables. In addition, road authorities such as the NHAI will have to step up initiatives beyond conventional avenues such as development of way-side amenities and formation of special purpose vehicles and JVs for both, financing and revenues.” 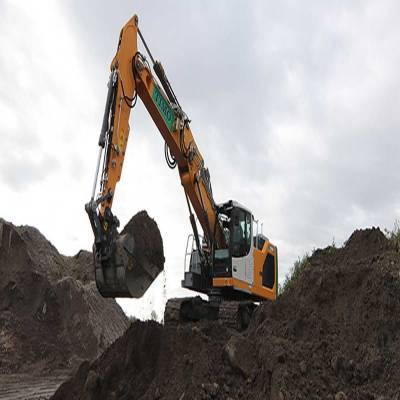 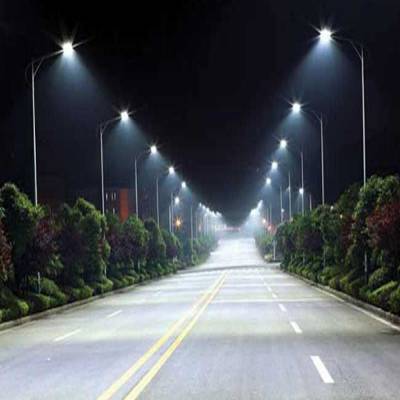 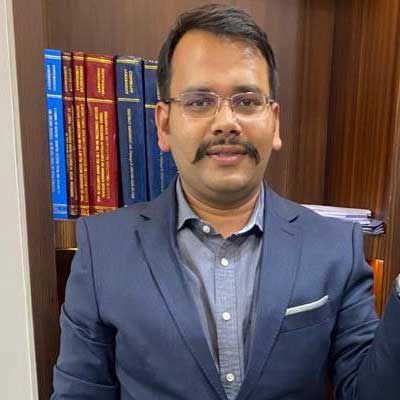